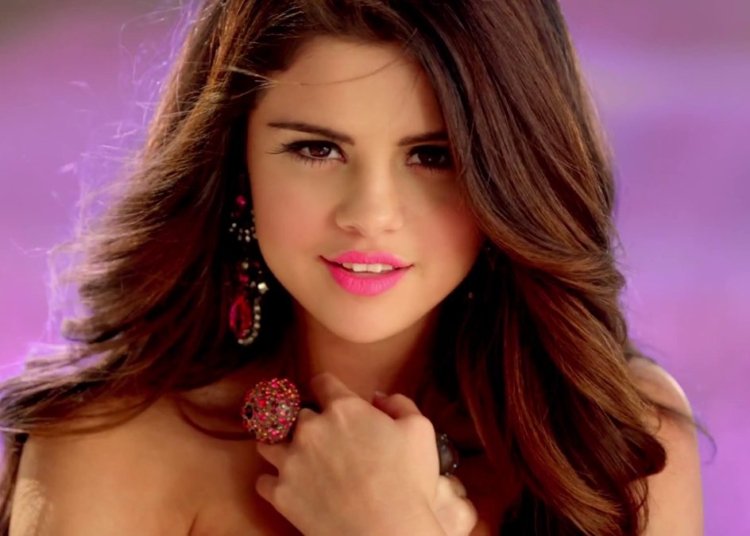 Selena Gomez recorded the song over 9 years ago while she had the flu. Regardless of whether the singer was ill, the label forced her to do a second version.

is a song created by singer Selena Gomez and her now disolved band, The Scene. The song was included on her third studio album “When The Sun Goes Down” in 2011, it had 3 writers: Tim James, Antonina Armato and Adam Schmalholz

The song was produced by Rock Mafia and became a huge hit in the United States, receiving 4x platinum certification after selling 4 million digital copies, reaching # 22 on Billboard Hot 100, #6 of Pop Songs and the #1 in Dance / Club Play Songs.

Although the success is commonly attributed to the original version of the song, which was added to its official video, this success was mostly due to the radio version, since it was the one that propelled it not only in the United States but in many countries, we want you to compare.

This version is a heavier version, where you can appreciate Dubstep much better than the second version and where the futuristic sounds go a little unnoticed.

Radio version: this is the alternate version, this one displaying more futuristic sounds, in addition, it starts with a slower rhythmic electropop, listen to it with headphones, remember it was made to make the bass sound better.

In case you can’t hear it, go down a bit more, we insert an official video.

OFFICIAL VIDEO FOR DISNEY UK, WITH AUDIO FROM RADIO VERSION: