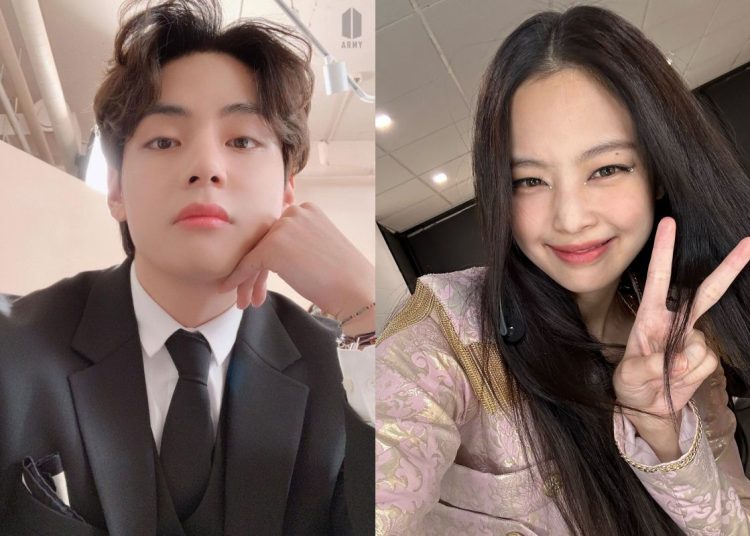 Taehyung from BTS and Jennie from BLACKPINK continue to give much to talk about with their supposed love relationship, which despite the fact that it has not been confirmed, the revealed photos have given them away in every possible way. And now, it was discovered that the BTS member has given a great proof of his love to the idol.

After new photos of Jennie were recently revealed that would further confirm her romance with Taehyung, fans of the female idol noticed a surprising detail that could expose her true relationship with V.

It turns out that some followers and Internet users were given the task of discovering that they both share an accessory in common, something very normal in Korean couples and that denote proof of their love and loyalty.

You may also like: HYBE under fire for constant mistreatment of BTS’ J-Hope

Both the ARMY and BLINK, compared photos of Taehyung and Jennie when noticing that they wear the same bracelet, exposing it in different videos and it is that couple accessories are usually a tradition and confirmation of a resounding courtship.

Jennie showing Taehyung love for his Birth month, she is so sweet by wearing their matching bracelet.

V and Jennie’s joint accessory retails for over $1,600, and is living proof of the love that could exist between K-Pop artists.