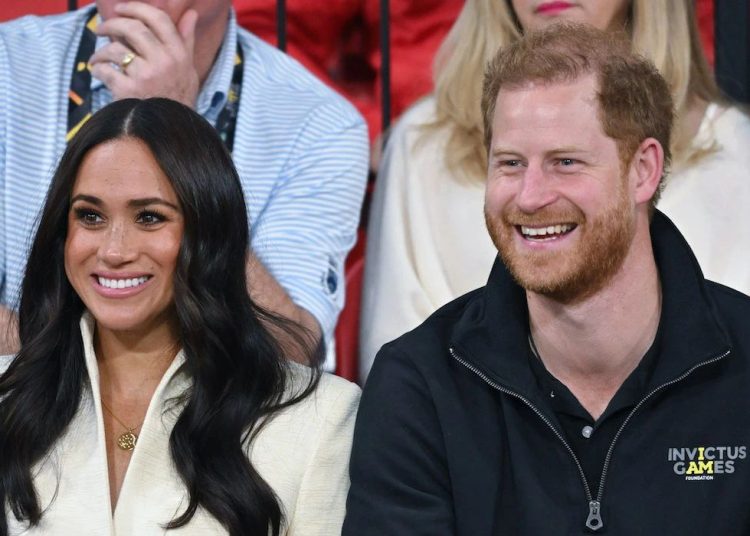 The Duke and Duchess of Sussex, Meghan Markle and Prince Harry, have answered to the multiple rumors that have surrounded them and that claim that the two are having a familiar crisis that would be leading to a split, mostly due to the inconveniences they have had with Prince Harry’s family, the British Royal Family, specially with the King Charles III, father of Harry.

The rumors grew in popularity in the last couple of weeks after the prince Harry was seen doing guest appearances in multiple official events without the company of his wife, who in the past seemed very interested in participating. The two have finally addressed about the situation and their response is exactly what the public wanted to hear. 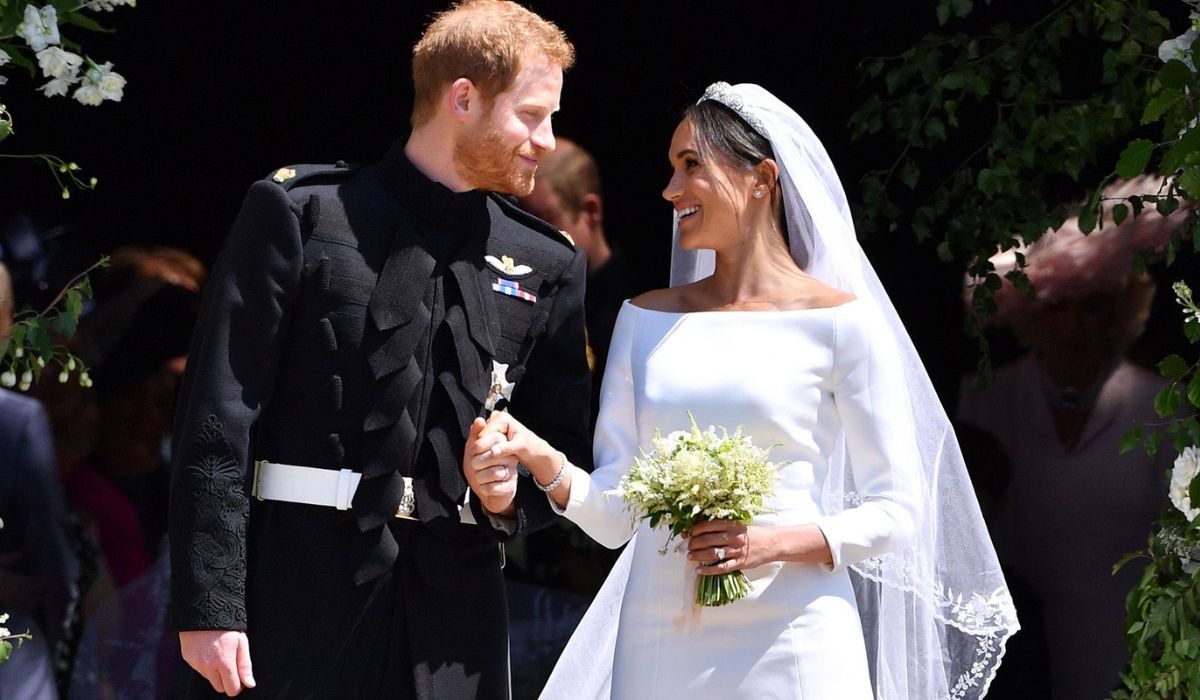 Harry and Meghan have celebrated together the Thanksgiving Day, an annual festivity that is typical of the United States and is a very special occasion to celebrate your family and loved ones.

This could mean that the couple has been able to amend some differences, and Harry has accepted to participate in one of the customs of Meghan, since the Thanksgiving Day is not as popular in the UK, where Harry grew. He even allowed their two children, Archie and Lilibet, to participate on the celebration.

Even though the Duchess of Sussex has her own traditions for this day, she has decided to incorporate the United States customs just as she incorporated some customs from the United Kingdom when she and Prince Harry married.

With this, the couple finally have made clear that they are still together in spite of all the inconveniences they may be having as product of all their differences with the British Monarchy.