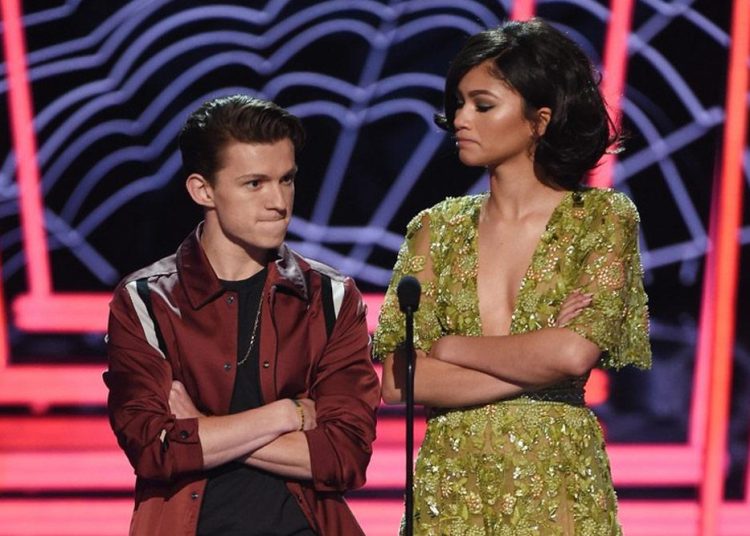 Zendaya and Tom Holland have become one of Hollywood’s favorite couples, after their love went beyond the screen after starring in the Spider-Man saga, and now they have surprised everyone by leaking that they are already thinking about getting married.

According to a source close to the couple, both actors are in a good moment in their lives, both work and love, so they are already contemplating the next step.

“They are both in settling down mode and are absolutely planning a real future together,” he told a U.

Recall that, a few months ago, the interpreter of ‘Spider-Man’ opened his heart and acknowledged that he would like to take a break from his work activities to focus on more personal issues such as starting a family. 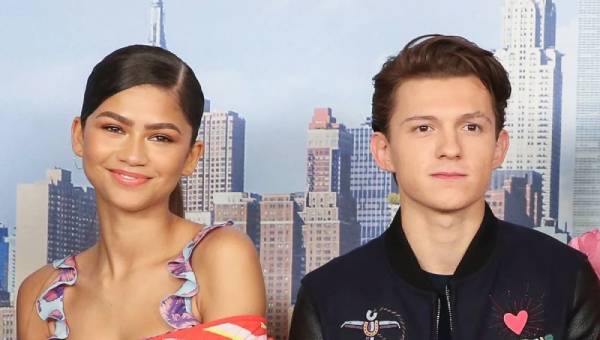 I want to take a break and focus on starting a family and figure out what I want to do outside of this world,” mentioned the young actor.

Tom Holland and Zendaya made public their relationship in November last year, however, rumors of their courtship began in July 2021, after some photographs were leaked where they were kissing inside a car.

Since then, the celebrities have shared their love to the four winds through social networks. An example of this was when the actress posted a romantic message for Holland’s birthday in early July.

“The happiest of birthdays to the one who makes me the happiest,” expressed the young woman, thrilling all the couple’s fans. 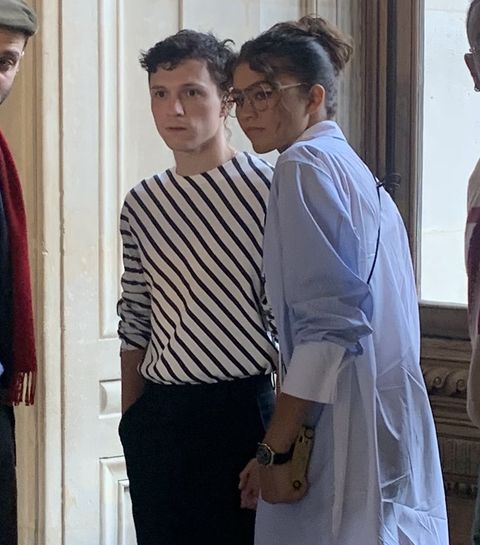 Skai Jackson has liked Kim Kardashian’s Shade against Taylor Swift, Is she a hater?? doubts are on fire