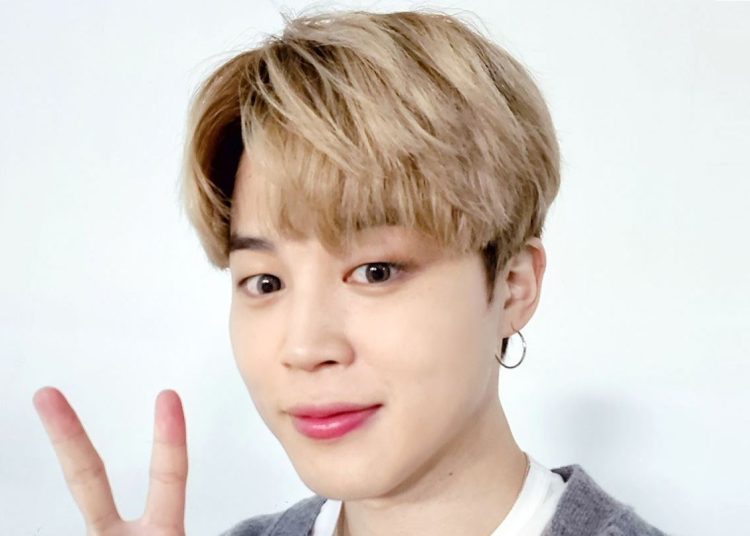 In case you didn’t know, Jimin is a well-studied and professional artist. Jimin has a background in contemporary dance and has even been praised for the proportions of his body that make his performances such a delight that he is considered BTS‘ star dancer.

Jimin’s dancing artistry has been so acclaimed that he has even inspired stars such as Yuzuru Hanyu and skater Roman Sadovsky with some of his ice figure skating dance routines. 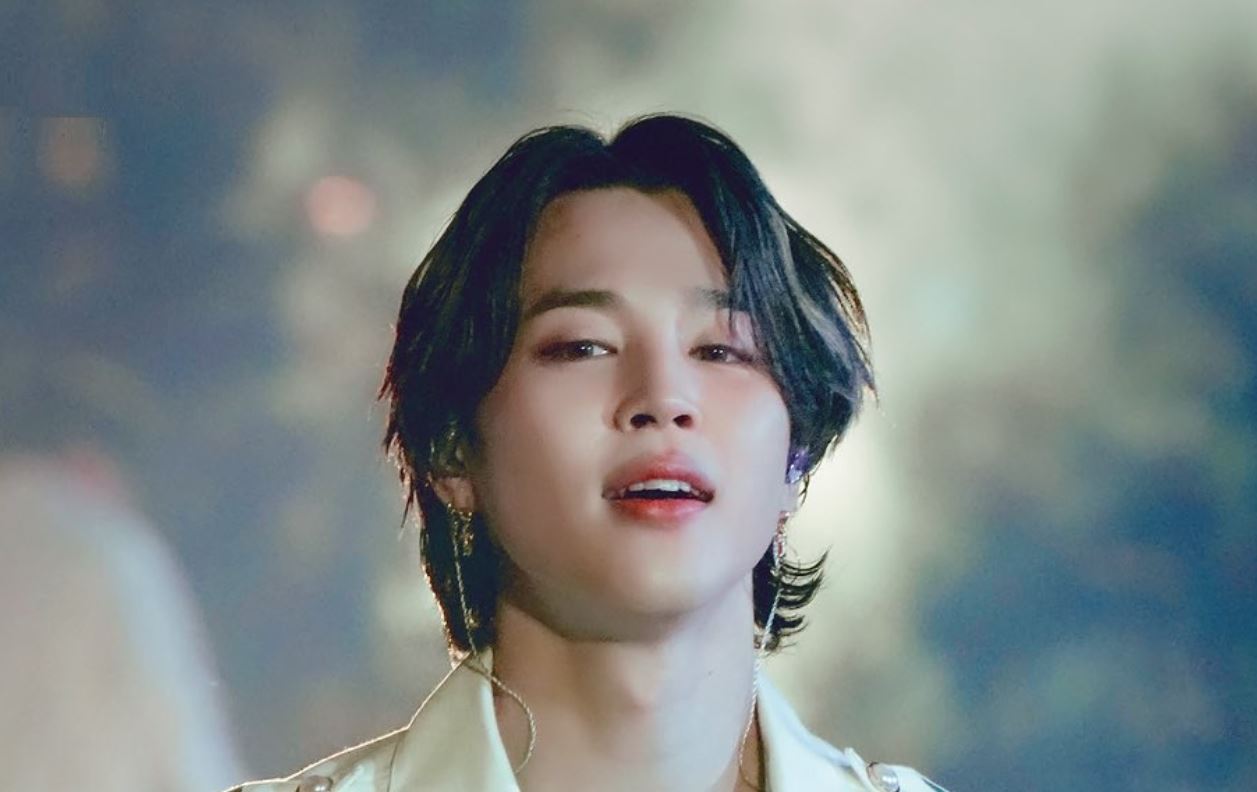 In addition to perfecting his dance artistry, he studied Entertainment and Media Studies at Global Cyber University, where he graduated with honors and received the “President’s Award,” given to exemplary, talented citizens with a positive impact on the world of entertainment.

You could also be interested in: BTS’ V officially responds to dating rumors with BLACKPINK’s Jennie.

Now, Jimin decided to continue with his academic preparation and enrolled in a Master’s program at Hanyang University, where they apparently study Publicity and Media, with a focus on Business Administration. So, it is very likely that we will soon see Jimin graduating from college again.