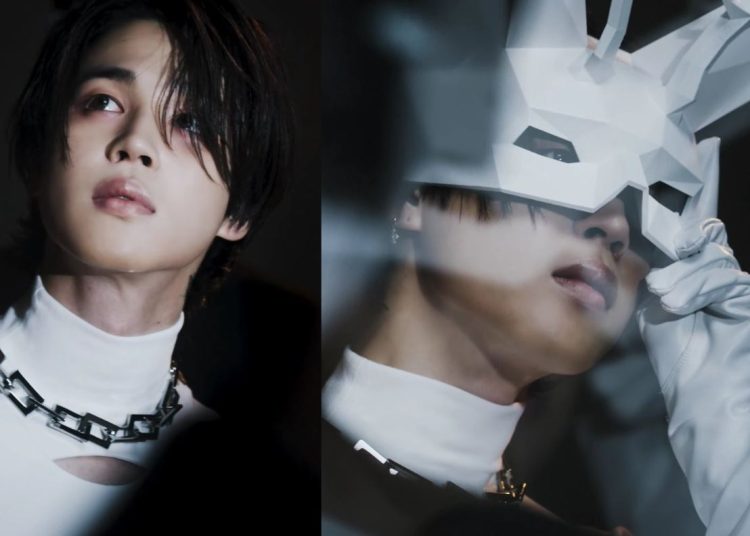 BTS is currently focusing on their solo works, from preparing their debut albums, going to various winning events, among other things that excite their fans. This time it is Jimin’s turn, who has unveiled the trailer of his first official solo work.

It was revealed that the boy also unleashed his creativity for this photo folio. It is titled ‘ID : Chaos’ and in the teaser everything is apotheosis. It was also revealed that Park Jimin himself was in charge of the outfits, colors and concept for the photos.

The 26-year-old said he focused a lot on conveying the right emotions, so he then selected the photos that best conveyed the emotion he wanted ARMY to feel.

You could also be interested in: BTS’ V says he’s not hiding secrets amid dating rumors with Jennie from BLACKPINK.

This becomes the third photo folio developed of the boys, after Jungkook and RM respectively. These are photo books that each member will have individually and at the end they will have one together. Each idol’s individual work will show a unique concept that will demonstrate a new facet in their career.

THE BOYZ’s Younghoon under fire for allegedly abusing staff