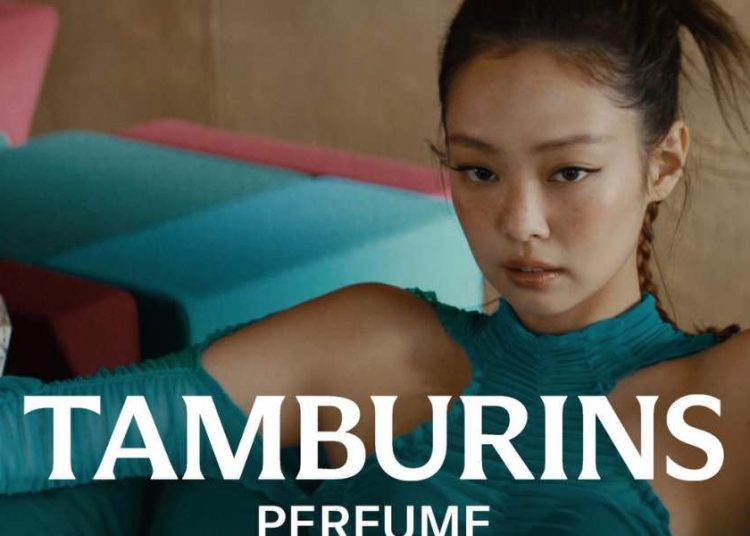 The perfume brans, TAMBURINS released the campaign video of the BLACKPINK member, where she has turned into the main antagonist in the video with plot twists and turns. 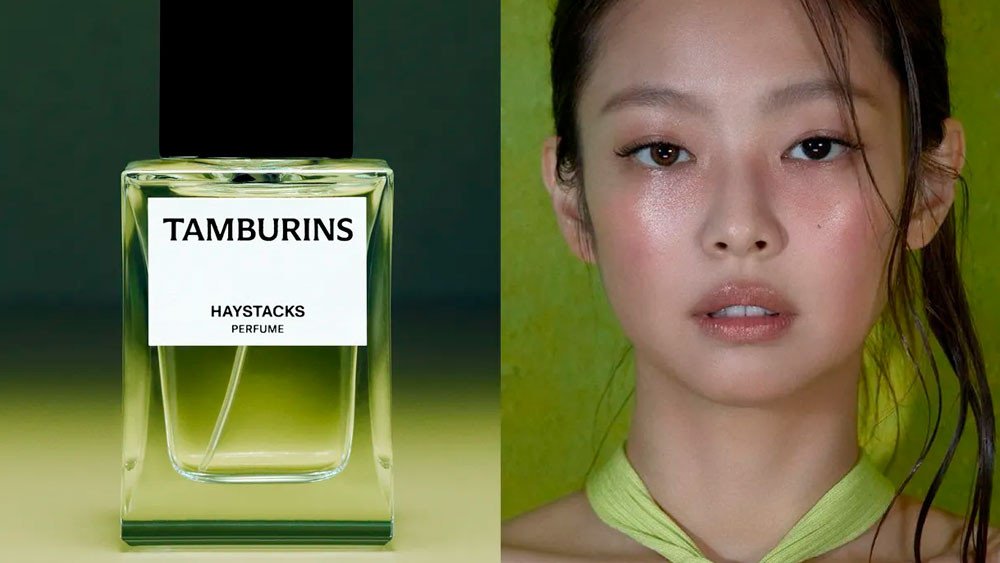 In the commercial video, Jennie walks into a beautiful home where she looks around various rooms looking for something until she walks into the true owner of the house on her way out. She looks really focused and beautiful

The fans were amazed because of her acting skills, she looks like a really pro, showing that shes not only a really talented singer and dancer, she can act too.

Some of the followers also said:

Would you like to see her on a drama or maybe an action movie?