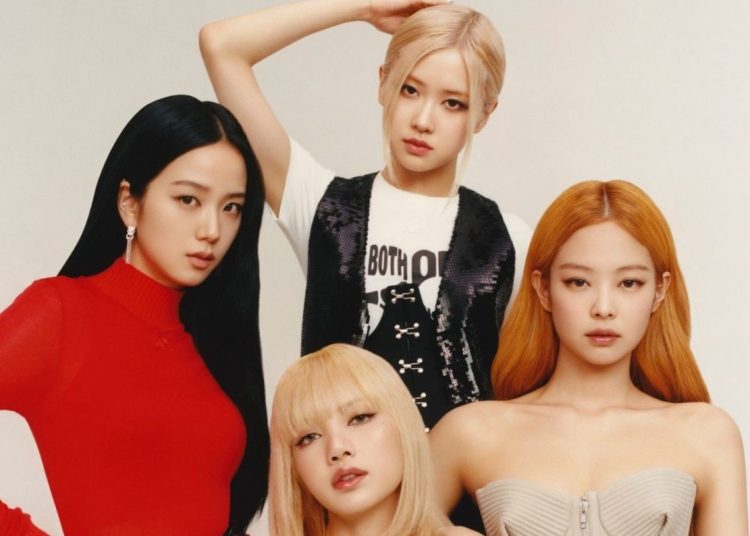 BLACKPINK officially becomes the third generation KPOP group with the longest hiatus. Although they have been active individually, with fashion work with different brands, solo album releases and other projects, the group has not released new music in almost two years.

BLACKPINK completed a total of 604 days on hiatus. This since their last release with The Album in 2020. Surpassing Red Velvet, which lasted 602 days prior to their comeback.

Many fans joked about the situation mentioning that no matter what kind of competition it is, BLACKPINK will always break records and become No. 1 even when it comes to the longest period without releasing music.

You could also be interested in: BTS’ V debuts piercing on his way to the U.S. and is linked to BLACKPINK’s Jennie.

Likewise, some compared their downtime to the mandatory military service that K-male idols have to face for almost two years, hinting that YG ENTERTAINMENT‘s group will have a comeback when they get out of the army.

But the girls’ comeback is already confirmed, following their appearance in Rolling Stone, it was confirmed that this year the girls will return to the stage together and might even go on a world tour according to Jennie Kim.

MOMOLAND’s Nancy is tested for COVID-19 and pauses activities