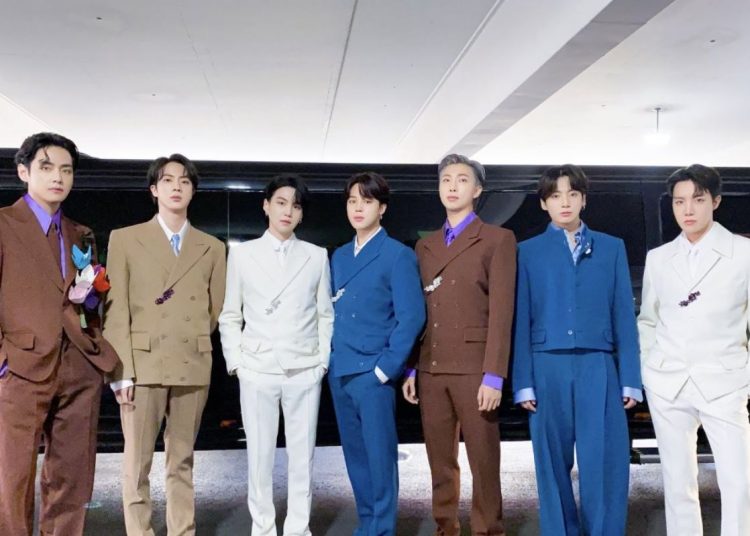 Meet the tiktokers who are lookalikes of BTS, appear to be twins

Did you know that BTS members have their look-alikes in Tiktok? The most amazing thing of all, is the huge resemblance between each of them.

Jimin, J-Hope, Jungkook, V, Suga, RM and Jin have been impersonated by tiktokers that could easily fool you the first time you see them, as these characters really look like the Bangtan members.

Some of them don’t look so much alike, only in certain facial expressions, “Jimin” is the one who resembles the real singer the most.

ARMY has taken the time to create the theory that idols have doubles or clones that replace them on some occasions. In the following video, you can verify the similarity that these tiktokers have with the members of BTS.