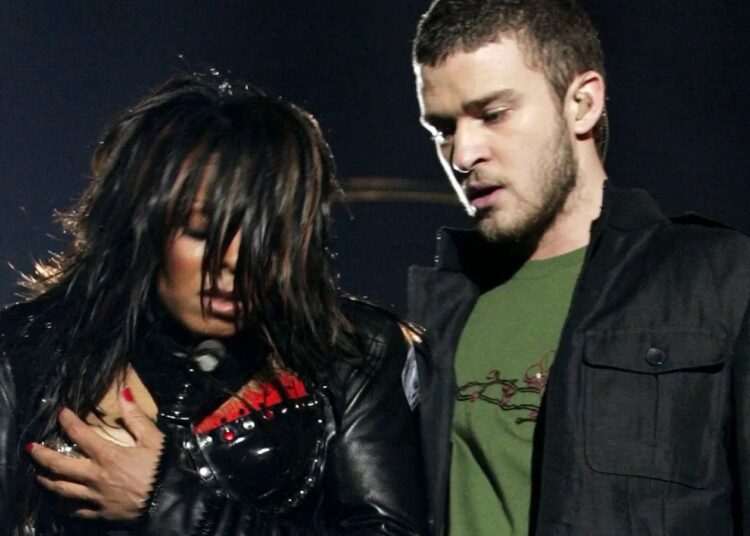 The Janet Jackson documentary aired in the United States. In “Janet”, the singer addressed sensitive family matters, rumors that permeated her career and the episode of her performance at the 2004 Super Bowl, in which she performed with Justin Timberlake and had her breast exposed due to a costume accident.

At the time, they sang “Rock Your Body” and, at the end of the performance, JT pulled part of the singer’s clothes and ended up showing more than expected.

The performance had a negative impact on Jackson’s career, who was never quite able to re-establish himself in the industry. At the time, the public and media questioned whether the exposure was a mistake or a publicity stunt.

I def remember this and the big deal they made over it! ?? pic.twitter.com/2ym7MCtZdS

Timberlake’s career, on the other hand, did not suffer major losses. After the accident, the singer did not comment and was accused of leaving Janet to deal with the aftermath of the episode alone. The singer’s omission sparked reflections on sexism and racism in the music industry .

The documentary showed a conversation between the singer and her brother Randy, in which she says that, at the time, she advised Justin not to say anything about what happened.

“We spoke once and he said, ‘I don’t know if I should make a statement’. I said, ‘Listen: I don’t want any drama for you, they’re playing all of this on me. If I were you, I wouldn’t say anything’”, Jackson said.

Although the episode has already completed 18 years, it continues to reverberate among the singer’s followers. “Honestly, this whole thing was blown out of proportion. And of course it was an accident that shouldn’t have happened, but everyone is looking for someone to blame and it has to stop“, Jackson said in a video for fans.

The singer stated that she and Timberlake are still friends and talked a little while ago. “Justin and I are very good friends, and we will always be very good friends. We only talked a few days ago. He and I have moved on, and it’s time for everyone else to do the same”.