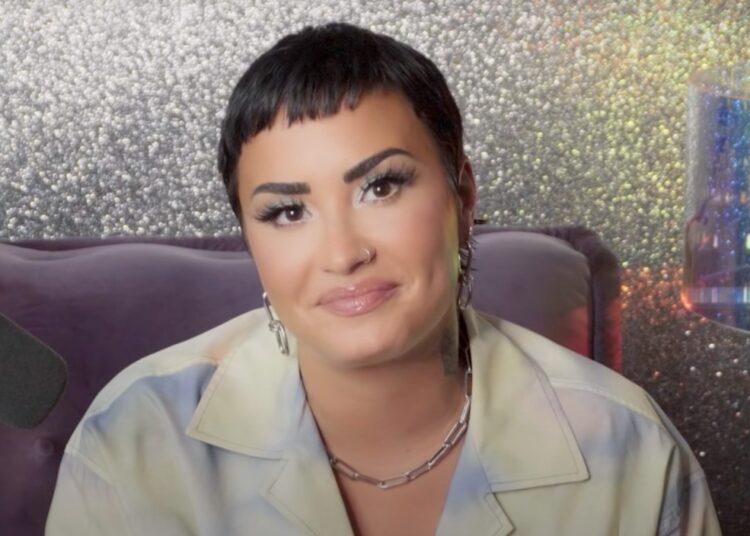 Demi Lovato has captivated thousands of children around the world with her songs and characters on the Disney Channel, but a local television has managed to prove that this is in the past.

The “90scumbucket” meme page shared a video of a report in which two children are interviewed. The girls declare themselves fans of Ariana Grande and seem disappointed with the postponement of a concert by the singer, who would be replaced by Demi at an event. When asked about Demi Lovato, one of them says she doesn’t know who she is, while the other pins:

“She is very good…for her age”, says the child.

Demi Lovato laughs at video of little girls shading them during a local news segment. pic.twitter.com/hzQYtc0JP7

Demi saw the video and made sure to leave a comment laughing at the situation.

In other related news, Demi Lovato’s life has taken many turns in recent years. From Disney actress to internationally successful singer, Demi faced an overdose that narrowly killed her. After that near death experience, the interpreter decided to fight for the visibility of mental health problems and since then she has gone through great changes on an emotional and physical level.

Demi has confessed on many occasions that they now sees they body as a canvas to express feelings and freedoom Perhaps that is why the singer has decided to end the year 2021 by shaving they head. With the hashtag #freshstart and an original video, they has announced it through her Instagram account.

The last years in Demi’s life were filled with self-knowledge. And it is that, in the last year, they has announced the end of his engagement with Max Ehrich, the premiere of their documentary ‘Dancing with the devil’ in which he talks about their worst moments such as the overdose in 2018 or the rape they suffered when they was Disney, and the aftermath of the eating disorders they still struggles with today.

“Today is a day I’m so happy to share more of my life with you all. I am proud to let you know that I identify as non-binary & will officially be changing my pronouns to they/them moving forward“, they says.