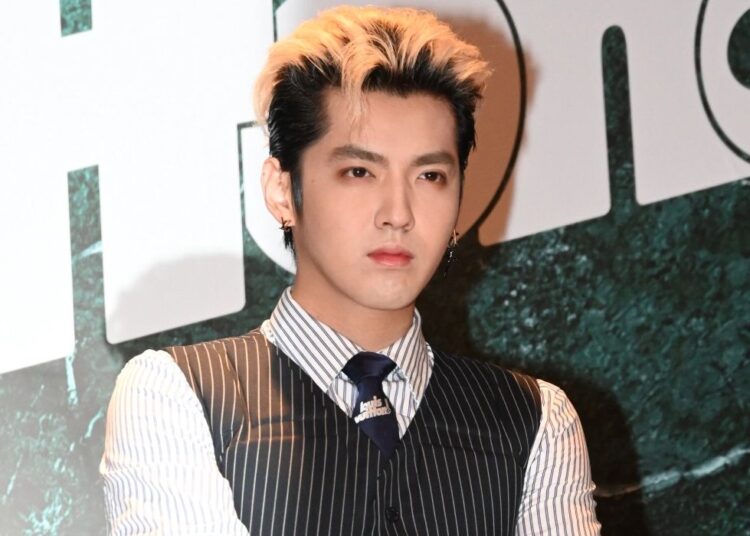 China published a list of 88 celebrities that it blacklisted for their “illegal and unethical” behavior. In a note published Tuesday, the Chinese Performing Arts Association announced that it was banning 88 artists from entry, claiming they violated the country’s moral standards.

This is the ninth such list issued by the association, which began to include celebrities for their alleged misbehavior in 2018. The blacklist specifically prohibits these 88 people from accessing or appearing on livestreaming platforms.

The blacklist of 88 online streamers published by China Association of Performing Arts also stated if anyone included objects to it, they can file a written appeal to their secretary IN PERSON within 10 days. Kind of hard for Wu or Zheng Shuang (@Tidy16139194) who’s in Denver, US pic.twitter.com/hdCe6q8jQu

The China Performing Arts Association said in its notice that its purpose was “to strengthen self-discipline” in the entertainment industry. As well as preventing “illegal and unethical artists from moving to other platforms to restart their careers“.

“All online audio and video platforms and companies are not authorized to provide any type of live streaming service to these people“, reads the association’s notice.

The list includes Kris Wu, a former member of the South Korean boy band EXO, who were arrested in July in Beijing on charges of rape. Wu’s whereabouts have been unknown since then.

Also on the list is an actress, Zheng Shuang, who caused a storm on social media because she was accused of tax evasion and of abandoning her surrogate children in the United States.

You may also like: BTS members request postponement of mandatory military service

Another star who was blacklisted was Zhang Zhehan, an actor and singer whose social media accounts were deleted after photos of him visiting the Japanese Yasukuni shrine went viral. Visits to the shrine, dedicated to the war dead in Japan, are seen in China as support for war crimes.

Guo Laoshi, an influencer on Douyin, the Chinese version of TikTok, was cited because she posts videos of herself rejecting conventional ideas of Chinese femininity. Ella guo regularly records herself doing things like smelling her feet or wearing unflattering makeup.

The second big brake placed on the Chinese entertainment industry this week was Insider’s Hannah Towey, who reported that China prohibits celebrities from making extravagant displays of wealth on social media. This under the argument that pop stars must comply with the “fundamental socialist values” of the country.

These new bans come after the Chinese government took steps to restrict the behavior of fandoms in July to prevent protracted internet fan wars. In September, China also ordered television networks to ban “effeminate men” In his opinion, they were too effeminate to appear on television.

25 Best K-Pop Songs of 2021 according Billboard