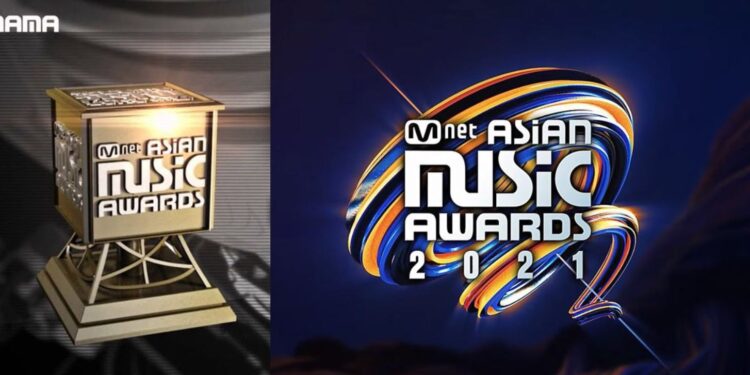 The Mnet Asian Music Awards (MAMA), the biggest annual end-of-year music awards event in the K-pop industry, will be held in person in December in South Korea, said the organizer of the event, CJ ENM.

Cable TV music channel Mnet, which organizes the annual event, said MAMA 2021 will take place in person on December 11 at the CJ ENM Content World, located in Paju, on the northern outskirts of Seoul. Last year, the ceremony was held online, with no spectators, due to the pandemic.

ARE YOU READY?
MAKE SOME NOISE!

However, the organizer did not go into details about the number of spectators who will attend the event live. Under the banner “Make Some Noise,” this year’s event will feature renowned South Korean and foreign artists, including British singer-songwriter Ed Sheeran and K-pop boy band Wanna One. The list of participating singers will be announced later.

You could also be interested in: TWICE is censored in South Korea for their song ‘ICON’.

The colorful end-of-the-year musical show was launched in 1999, under the name Mnet Km Music Festival. Then, in 2009, the name was changed to MAMA, as it expanded its reach to all of Asia, and has usually been carried out as a series of multi-day events in different Asian countries.

Jeongyeon returns to TWICE on their North American Tour (VIDEO)