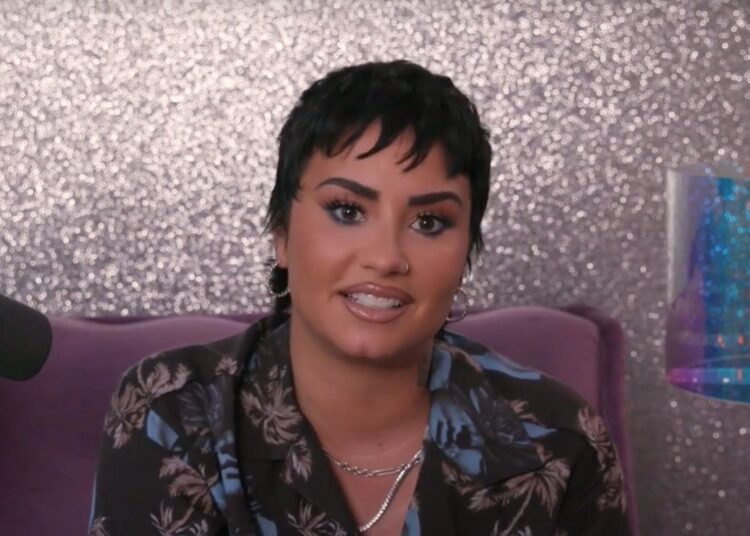 “There is nothing more powerful than taking your pleasure into your own hands. We spend a lot of time pretending we’re not sexual beings, it’s time to put that stigma to rest. We all deserve pleasure. We all deserve orgasms”, said Demi Lovato. 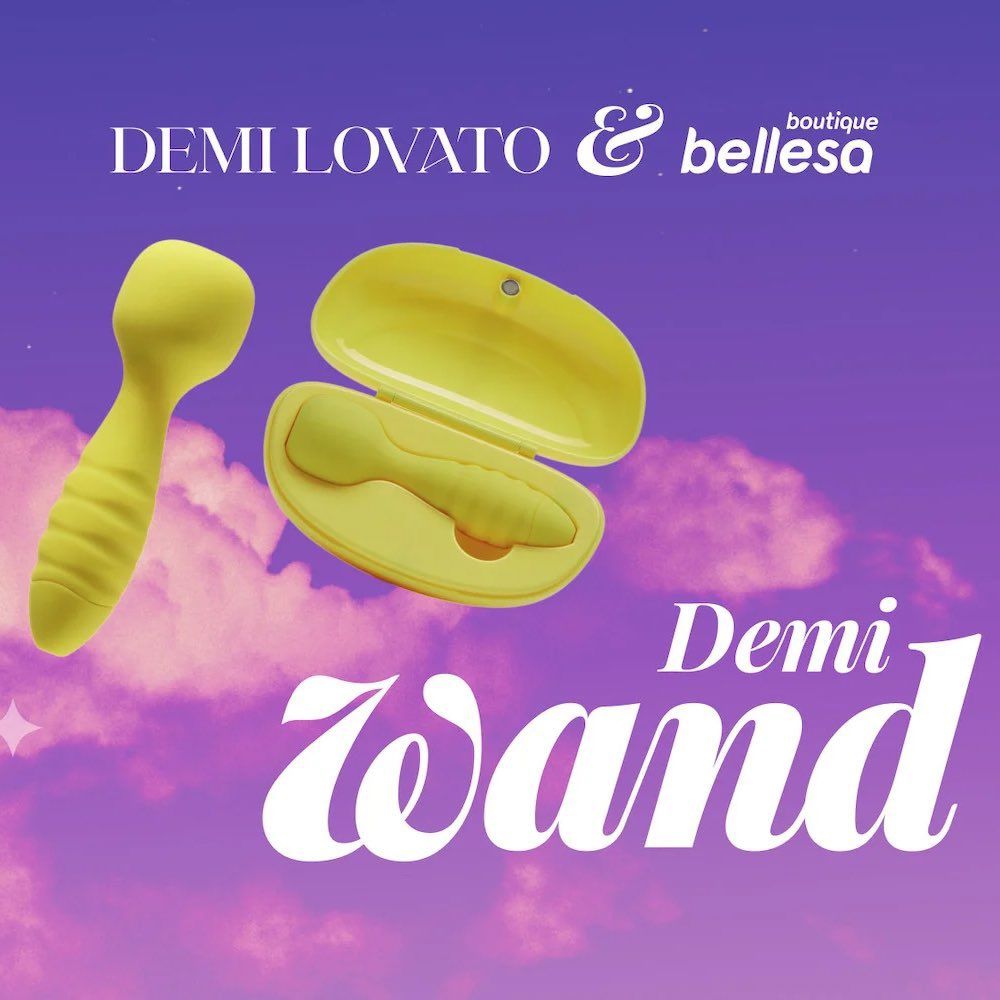 There are already some testimonials from people who used the toy called “Demi Wand“:

You may also like: Mariah Carey responds to the banned playing her Christmas song until December

It’s everything I want in a sex toy, small, discreet, compact and powerful.

This takes me to the next level” commented another.