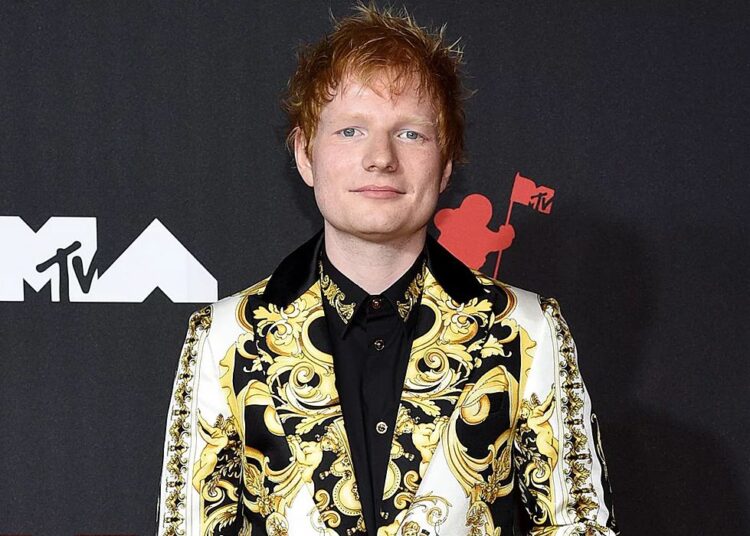 Publicizing his new album, Ed Sheeran told in an interview that he grew up thinking he was gay. The story was reported in the “Man Man Man” podcast from Germany. According to Ed, he never felt “very masculine” and that’s why he was suspicious of his sexuality.

“I definitely had a feminine side, to the point where I thought I was gay when I was a boy. I have a big girly side, definitely. I love musical theater, I love pop music, I love Britney Spears. My male side probably stops drinking beer and watching football”, he declared.

The interview spoke a lot about these stereotypes of masculinity and femininity. Ed Sheeran said he is not a car enthusiast, as his friends see.

“It’s nice to have a car, but I’m not a car freak” he said. As for football, he said he prefers matches between women’s teams.

“I watched it and I was like: ‘I don’t know why I watch men’s football, this is much better”, he said.

“My wife is super pro-women and femininity. As soon as we started to stay, my life changed. She plays on a women’s hockey team. We left with the whole team. It’s a lot of female empowerment”, she defined. 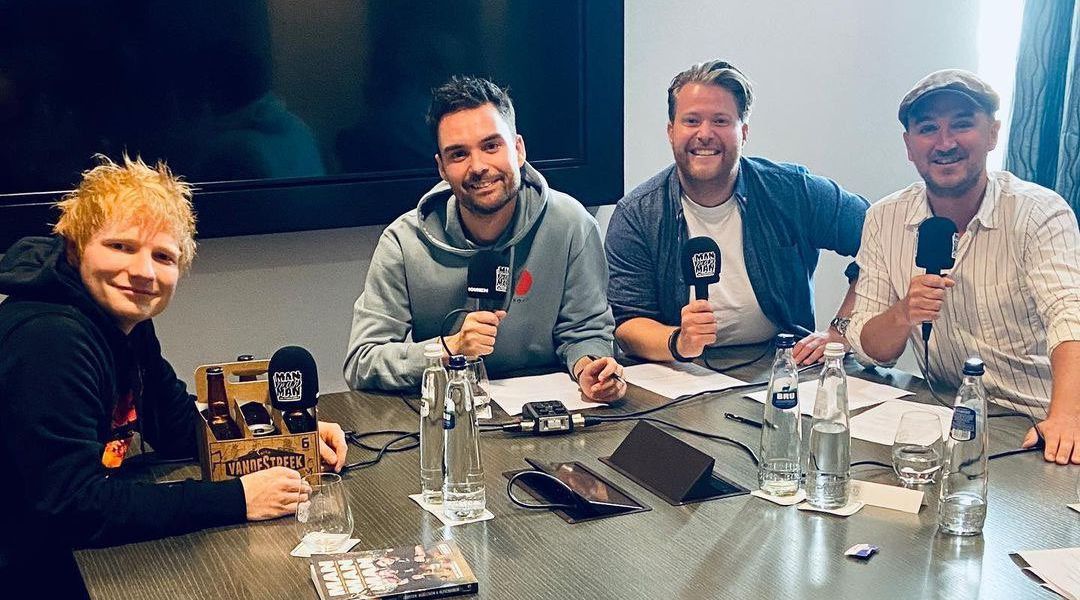 In other releated news, there’s easter egg in the new Ed Sheeran video!

Along with his album “=” , the English singer premiered the video for the track “Overpass Graffiti” and he has Taylor Swift’s name written on the back of Ed’s jacket.

Fans are making connections between this easter egg and a recent Ed Sheeran interview . Anyone following the news about the singer has seen him say that he will release a remix of “The Joker and The Queen” with an artist from the United States. Apparently, Taylor Swift.

Ed Sheeran and Taylor Swift have been friends for years.

They first worked together in 2012 on the song “Everything Has Changed” from her “Red” album. Afterwards, they still made “End Game” in 2018.