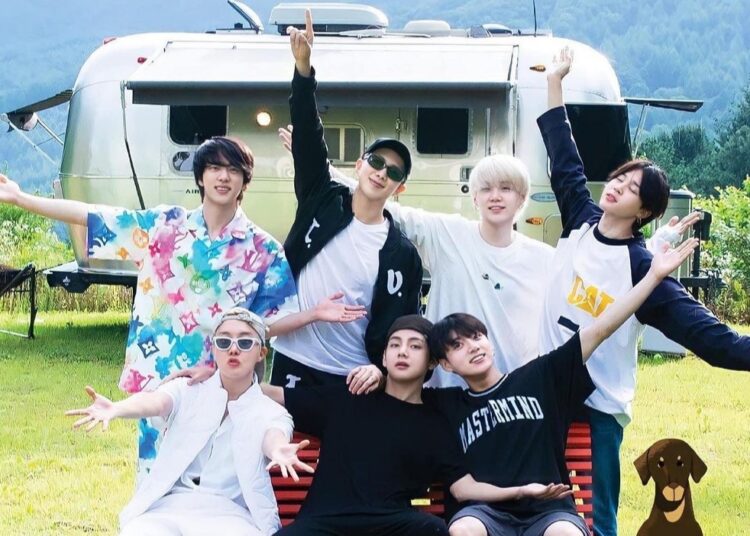 After tickets sold out for Permission to Dance On Stage, resale prices rose

We knew that getting tickets to see BTS in Los Angeles would be crazy, as they sold out in a matter of minutes and now the resale is reaching exorbitant prices.

Jimin, V, J-hope, Jungkook, Jin, Suga, and RM will host the Permission to Dance show on November 27-28 and December 1-2 at SoFi Stadium in LA, California; Despite being four dates, thousands of fans from all over the world were left without tickets, so that several will choose to resort to other methods to get tickets and will have to be willing to pay much more money.

In social networks it transpired that the resale of tickets for BTS in Los Angeles reaches up to 20 thousand dollars, which is more than 400 thousand pesos.

Yes, you read that correctly, amounts that fans classified as really exaggerated and even abusive because in the United States, Ticketmaster allows it to be resold through its system legally.

The price range for some resellers starts at around $ 12,000, a figure that may be paid for, but it definitely left a lot of fans disillusioned.

This is why ARMY is eager for HYBE to do something about it, since they consider that the resale prices are extremely exaggerated.