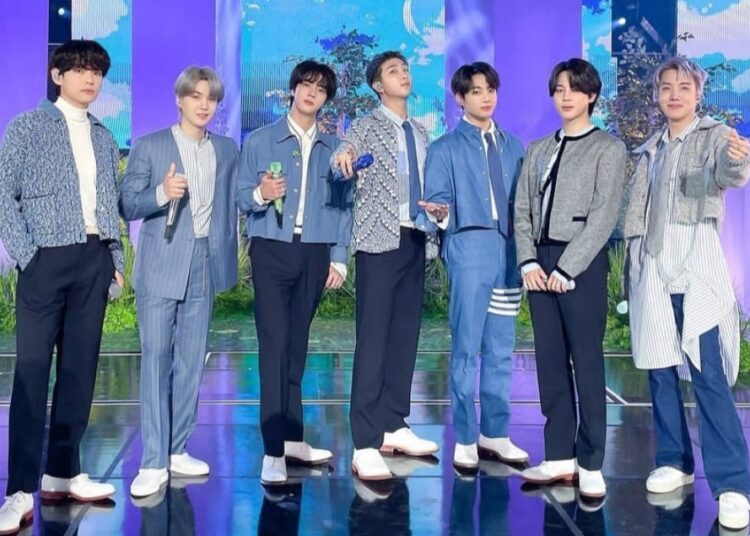 The popular Kpop group has announced that their show Run BTS will no longer be broadcast, which has saddened ARMY around the world.

Run BTS, the South Korean group’s free variety show, broadcast on the V Live app, was suspended for a time to allow the members to take a break. Next, we tell you the details you should know if you are a fan of this famous Asian group.

Before the so there is no set return date, to the satisfaction of their followers, BTS will release one last episode on October 5.

What is Run BTS?

Run BTS started in 2015 and was aired again on January 1, 2019 due to the start of the Love Yourself World Tour. In each episode the group members complete missions, complete challenges, and perform other activities in which they earn prizes or must meet penalties.Will you miss this popular BTS show?