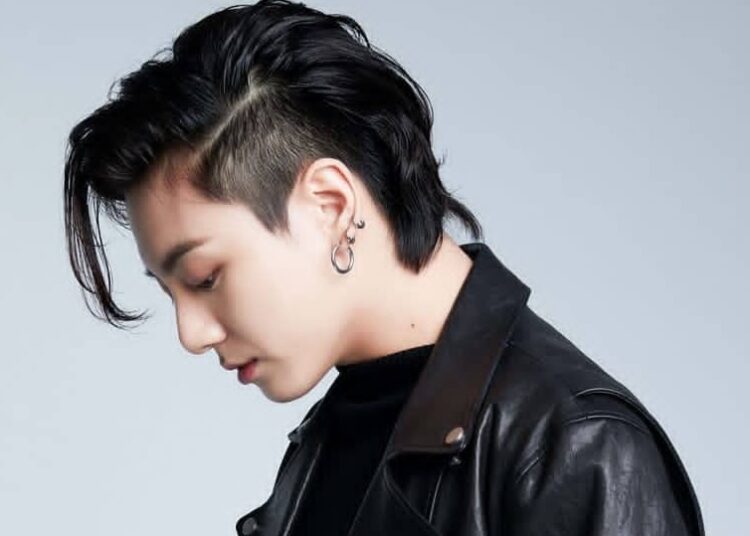 ARMY has made BTS’ maknae Jungkook the owner of a lunar space. The detail is a fan present for the idol for the 24 years of his life.

If you thought ARMY couldn’t be more incredible, now the fandom surprises with the birthday gift it has given Jungkook: a lunar territory. This before the birthday of the popular “Golden maknae”.

The BTS maknae is now the legal owner of a piece of the Earth’s satellite thanks to a project thought up by his fans to honor the 24 years of life (international age) that will be completed on September 1. What else is known about the detail?

The project that made such a surprise possible for the famous Korean was titled JKSG and was driven by the JUNGKOOK SINGAPORE fanbase (@Jeonjungkook_SG).

As for the location of the territory registered to the real name Jeon Jungkook before competent authorities, it is located in the Lacus Felicitatis, also called the Lake of Happiness. Its selenographic coordinates are 18.

Like every year, ARMY has prepared numerous projects to celebrate the life of BTS’s maknae.

In addition to awarding him a piece of the moon for his 24 years, the fandom plans marathons of streams and advertisements at different points around the world, such as well-known places in Japan.

But not only that. This 2021 in particular, fans have focused on commemorative activities that benefit society and in which they put into practice the values they learn from the K-pop idol.

To cite some examples, for the birthday of Korea’s special ambassador to the UN, they sent material and emotional aid to women from the battered country Afghanistan, created a mangrove sanctuary in the Philippines, and joined the digital collection “Put heart” of the Peruvian Cancer Foundation.

BTS, TXT and ENHYPEN will have their own stories on Wattpad and Webtoon

Olivia Wilde and Harry Styles would have married privately, according to several media