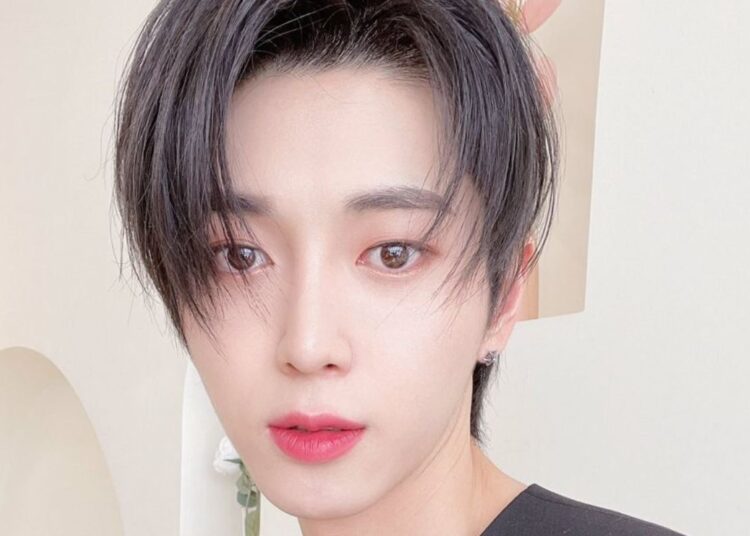 On July 2, 2021, fandom lyOn woke up to very sad news, the agency 8D Entertainment announced that the group’s leader, Love, has decided to end all activities with the group for personal reasons.

“Hello, This is 8D Entertainment. Love, who has been working as a member of OnlyOneOf, has decided to terminate the activities of his team after very careful consideration, and is in the process of leaving after a deal that was left on good terms“.

“I sincerely regret to convey this news to the fans who have supported me a lot“. were some of the words given by the idol to his followers. As it is a personal matter for the member, the agency asked the media and users to refrain from indiscriminate speculation and the dissemination of false information related to the recall.

You could also be interested in: BTS’ Jungkook confirms eyebrow piercing.

All OnlyOneOf schedules for the second half of the year will be completely rescheduled, and the entertainment agency reported that it will reveal the new schedule for the emerging group very soon.

OnlyOneOf is a boy group that recently debuted in the year 2019 with seven members.

Most recently, they made their comeback with the album “Instinct Part. 1” and the title track “libidO” this July, the member’s departure really took the K-pop industry by storm.

Love, whose real name is Park Ji Sung, was the group’s leader, vocalist, and dancer. He was previously a BlockBerry Creative trainee.