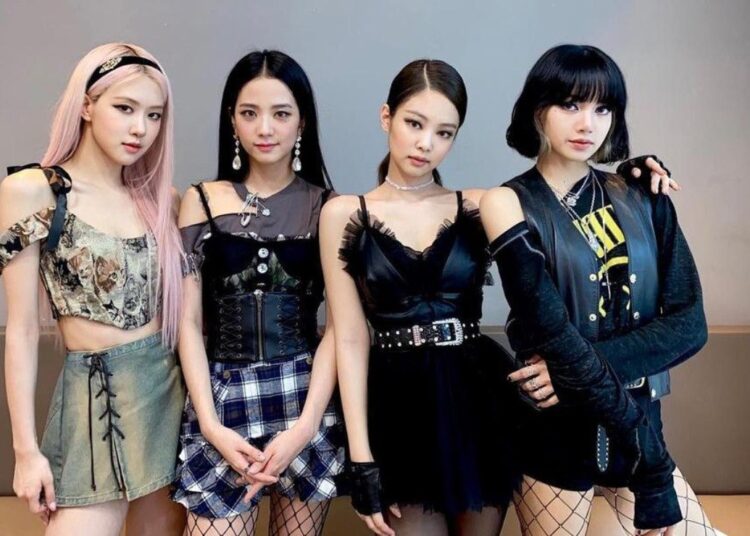 K-Pop group BLACKPINK has reached a new milestone on YouTube. Its official channel reached 18.65 billion views, surpassing that of Maroon 5, which has 18.64 billion reproductions. BLACKPINK now has the most watched group, dual or band channel on the platform.

In case you missed the BTS in the list, the reason is simple: the group doesn’t post its clips in its own channel. All BTS videography is available on the HYBE LABELS channel, the agency that owns BigHit Music, the label behind the K-Pop group.

In another BLACKPINK-releated news, the K-Pop group showed their strength once again. He tied a record that was unique to Little Mix on Spotify. The British group until then was the girl group with the most songs over 400 million reproductions on the streaming service. Now split the title with BLACKPINK.

Both BLACKPINK and Little Mix have four songs over 400 million streams on Spotify – something no other girlgroup has managed to do to date.

“How You Like That”, “Kill This Love”, “Kiss and Make Up” and “DDU-DU DDU-DU” are those of BLACKPINK . Already the Little Mix are “Shout Out To My Ex“, “Black Magic“, “Secret Love Song” and “Woman Like Me“.

For comparison purposes, Fifth Harmony has two songs with over 400 million streams and groups like Destiny’s Child, TLC and Spice Girls just one. The latter were successful when Spotify did not exist and thermometers were different.