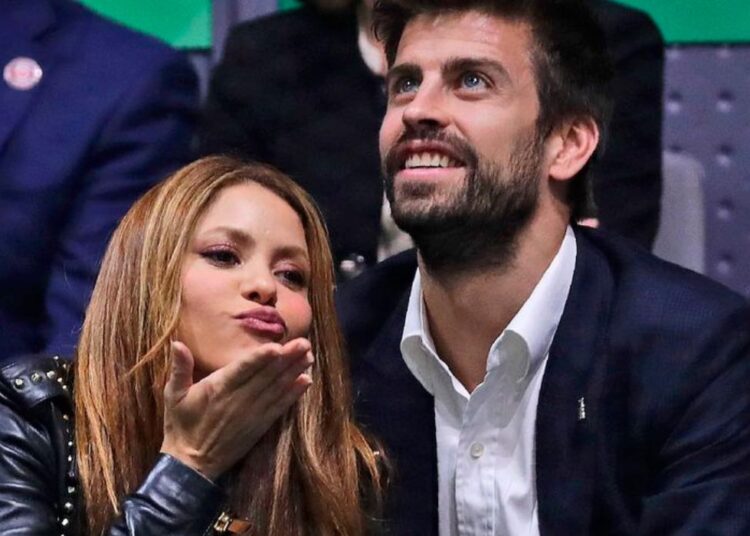 Shakira and Gerard Piqué reportedly faked their separation all this time

The drama of Shakira’s life after her alleged divorce with soccer player Gerard Piqué has generated a lot of talk and of course, a lot of money, but, apparently, it is not what we all believe, as details have been revealed that claim that Shakira and Gerard Piqué have been pretending all this time about their separation.

The Colombian maintained a relationship of more than 12 years that resulted in 2 children, but the last 6 months they have only been heard about the controversies of an alleged infidelity.

Gerard Piqué is reportedly in a relationship with Clara Chía Marti, a beautiful 23 year old girl who works for the soccer player’s company, Kosmos. 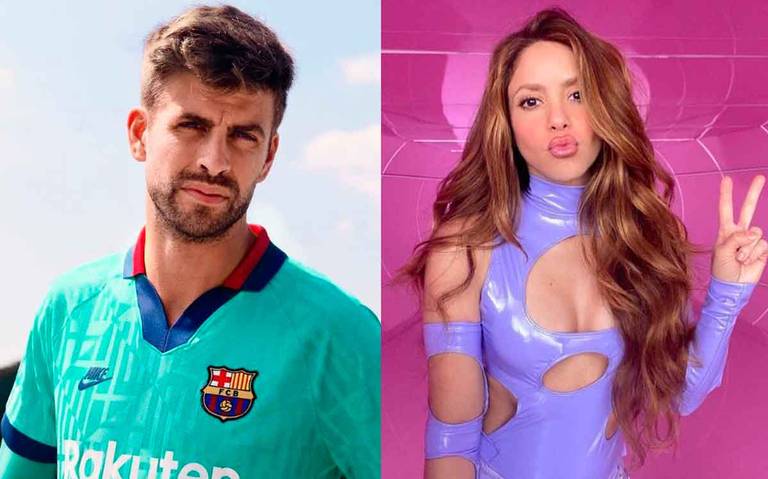 “In reality they do not get along badly, but also all this is a story so that both are gaining media repercussion because as you know they were not at their best moment”, was what was exposed by the recognized youtuber Dalas Review.

First it was stated that the relevance they had had was regrettable, since it could even be confused with a hate speech that is being promoted virally. 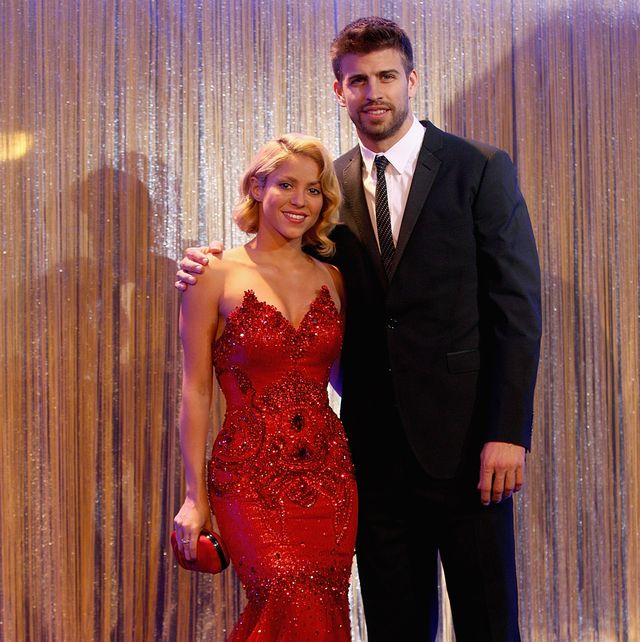 Not to mention that now the former couple is being followed again on social networks, reviving the idea that everything is a commercial strategy in order to generate more money at the cost of their privacy and credibility.

Apparently, another reason why they are being criticized is the alleged collaboration with Casio and Twingo, who are suspected of receiving economic benefit.