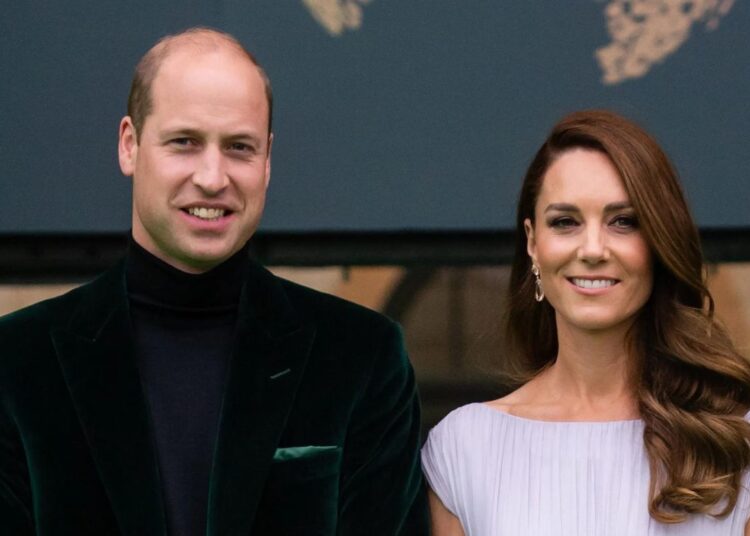 These photos have sparked a lot of public debate, with all royal fans wanting to know what the Prince and Princess of Wales look like at home, criticizing the Duke of Sussex‘s new book. However, although the photos look very royal, it is actually a collection. 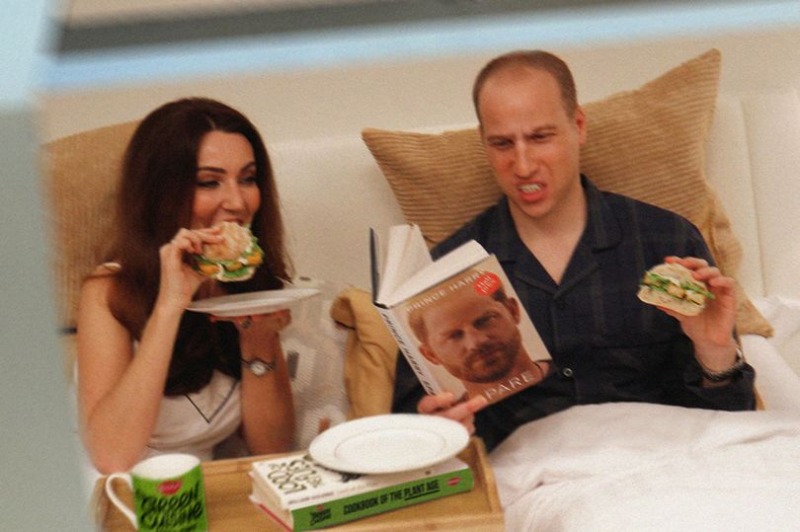 Alison Jackson is the name of the artist who photographed doubles of the British royal couple eating vegetarian sandwiches while reading Prince Harry‘s controversial biography to show the world, using her imagination, what the Prince and Princess of Wales would look like in the comfort of your home.

You could also be interested in: Kylie Jenner humiliated and mocked for inappropriate name of her new baby.

“Kate Middleton and Prince William” are reading Harry’s book while dining on a vegan sandwich, with the couple looking like we have never seen them before: relaxed and far from any act of royal family protocol, for that reason, the photo has generated a lot of controversy around the world. 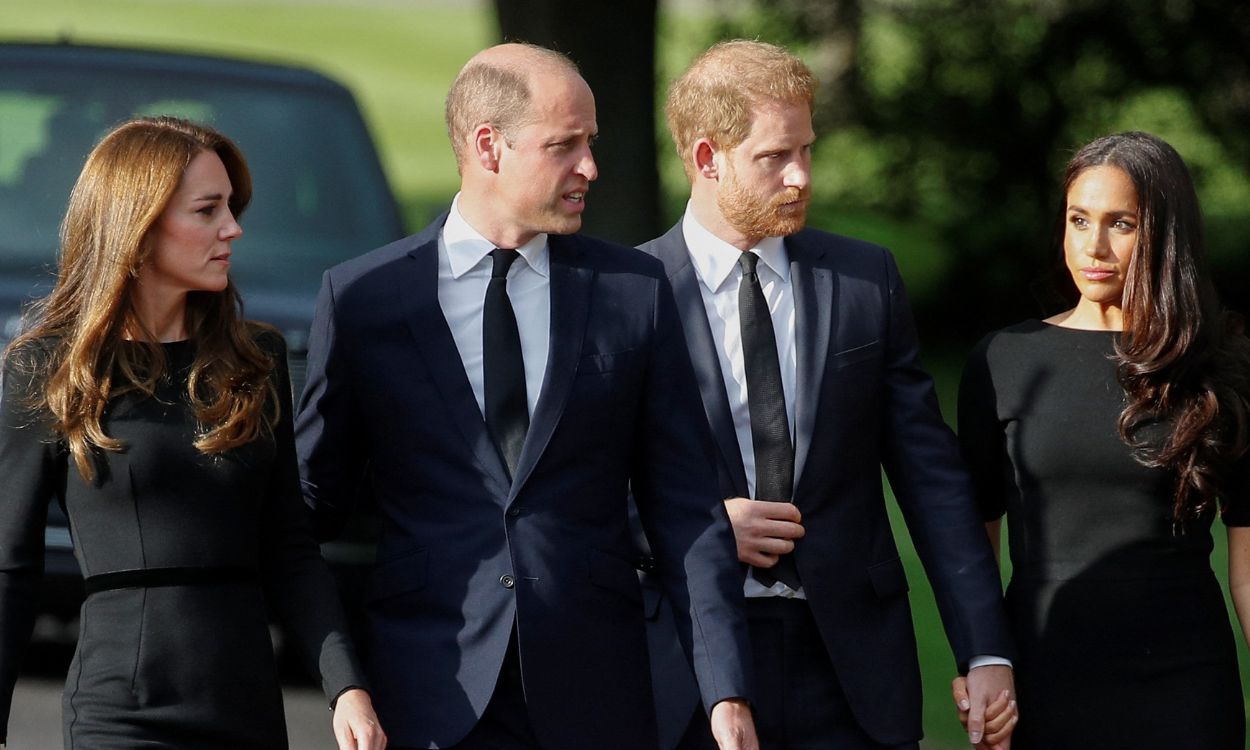 It should be noted that although it is a montage, Alison’s work has calmed the public a bit about how the members of the royal family take the revelations of the book, since for now, none of them have given any kind of statements about it.