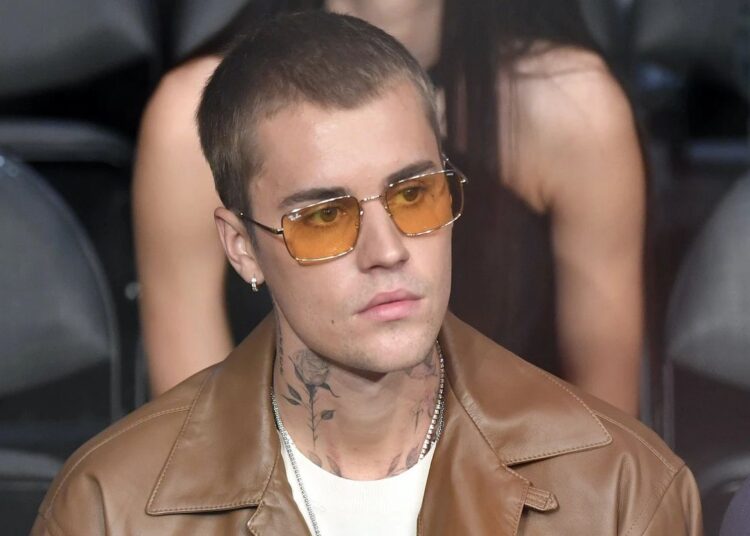 Justin Bieber gets million-dollar deal by selling his music catalog

Justin Bieber followed in the footsteps of great musical artists such as Bob Dylan, Bruce Springsteen, and the Red Hot Chili Peppers and sold the rights to his music catalog to the company Hipgnosis Songs.

Last December, the Wall Street Journal had reported that the Canadian singer would cede his rights for 200 million dollars, the figure was confirmed to the international media by a source close to the case.

Justin Bieber has sold his share (20% approx.) of publishing rights and entire catalogue up until 31st December, 2021 for over $200 Million.

— Recently he opened up about buying his whole masters which his label and management own to an approximate share of 80 percent. pic.twitter.com/j3G7hyau9v

You may also like: BTS’ Jungkook gave a passionate kiss and drives ARMY crazy (VIDEO)

“Hipgnosis has acquired all of Justin Bieber’s interests in his publishing rights (including the author’s share of performance), master recordings and related rights to his entire catalog“, Hipgnosis clarified.

The repertoire Bieber included in the deal contains more than 290 tracks released before December 31st, 2021, including his biggest hits “Baby“, “Sorry” and “Love Yourself“.