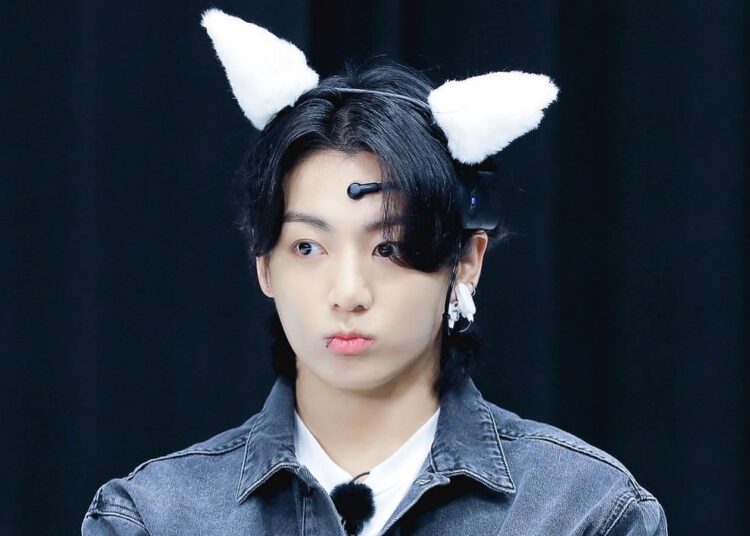 BTS member Jungkook has shocked his fans after a video went viral where he is apparently passionately kissing someone, and the way he does it drives ARMY crazy.

It’s no secret that Jungkook, BTS‘ Golden Maknae, is by far one of the most popular and desired K-Pop idols worldwide and his great attractiveness allows him to steal glances of many at every moment.

Being so attractive has made his millions of fans imagine how he could be, the way he treats girls and even the way he kisses. So through a video created by ARMY, they have been able to discover this last aspect.

Although Jungkook was actually eating vegetables, one of his fans cut the video and as if he was kissing someone, so immediately his followers spread the clip as the artist’s possible way of kissing.

And although the idol is not actually kissing someone, it is possible to believe that he is doing it by the way he moves his jaw, exactly the same as when someone is kissing someone else.

Harry Style speak out about his time in One Direction

Shakira is compared to Amber Heard in intimacy