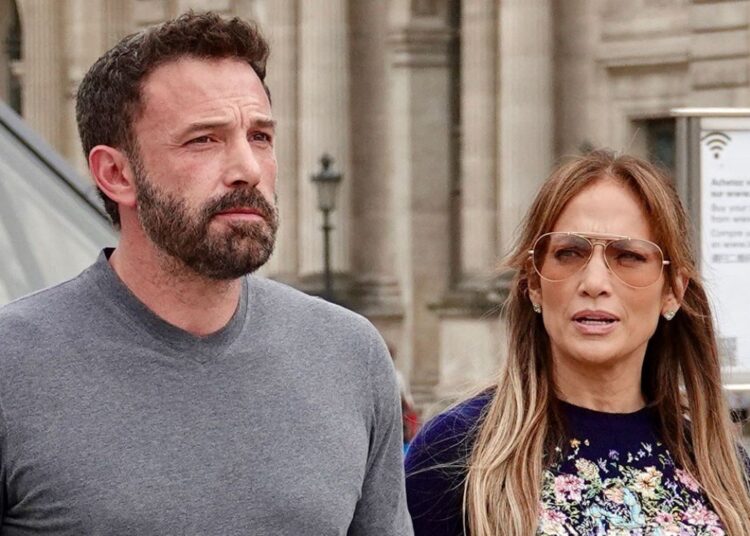 2022 was undoubtedly a lovely year for Jennifer Lopez and Ben Affleck, after being separated for 10 years, they reconciled and had a private wedding in Las Vegas. But not everything can be rosy, and during a recent interview, Jlo gave a shocking revelation. 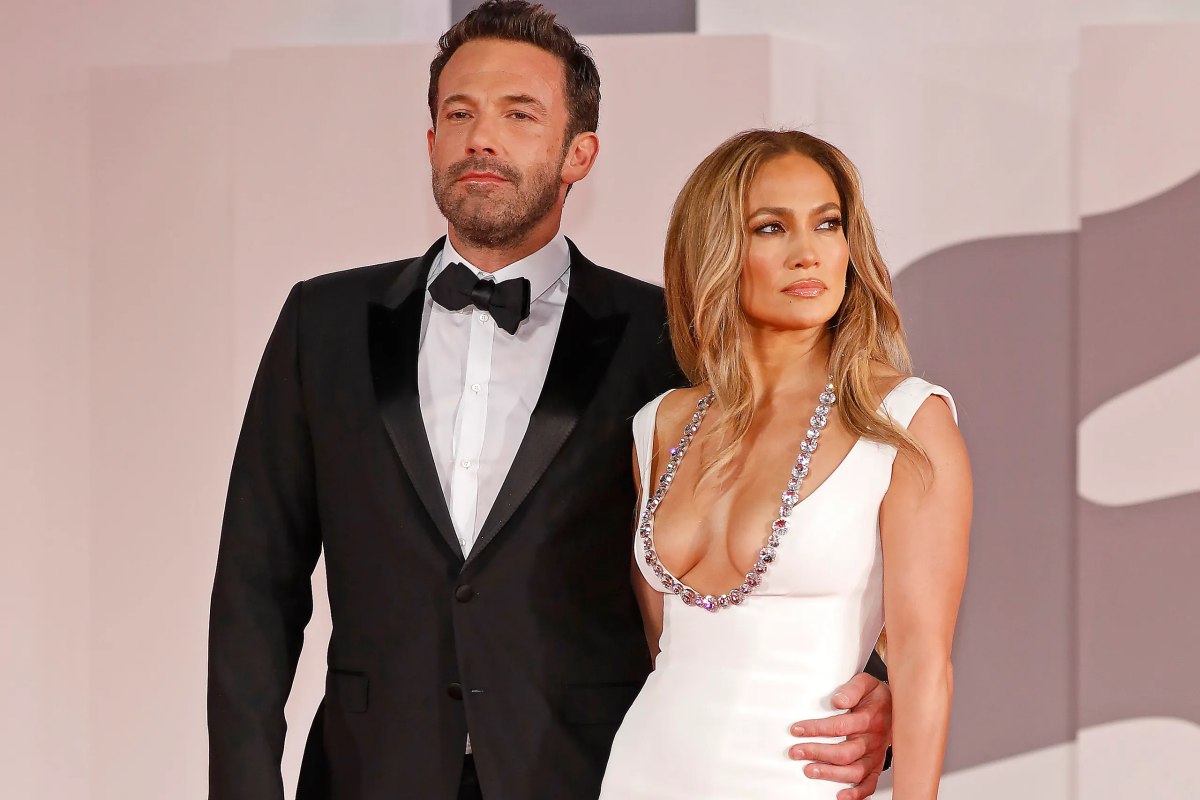 The Bronx Diva wanted to cancel her wedding at the last minute. It’s no secret to the tabloids that in 2004 the famous couple started with the intention of marriage, but when they were about to walk down the altar, the couple decided to separate.

You could also be interested in: King Charles III painfully reveals he is in his final years of life.

Jennifer Lopez admitted in an interview with Jimmy Kimmel that she has been dealing with some post-traumatic stress, which has made her hesitant to get married again. JLo revealed that wedding planning was so stressful that at one point she wondered if marrying Ben was a good idea.

“Twenty years ago we were supposed to get married and everything was ruined. So, this time I had post-traumatic stress and I was like is this really going to happen?. While we were very happy, I felt like the wedding was going to be very stressful. And one day Ben said ‘let’s just go to Vegas and get married tonight’.” You can watch the full interview here:

According to press reports from the newspaper “TERRA”, JLo believed that her destiny in life was to be single, so trusting someone again would jeopardize her individuality. According to the portal, Jennifer Lopez confessed that she was going to cancel the wedding, because she would rather be alone than continue with a marriage that could fail at any moment.