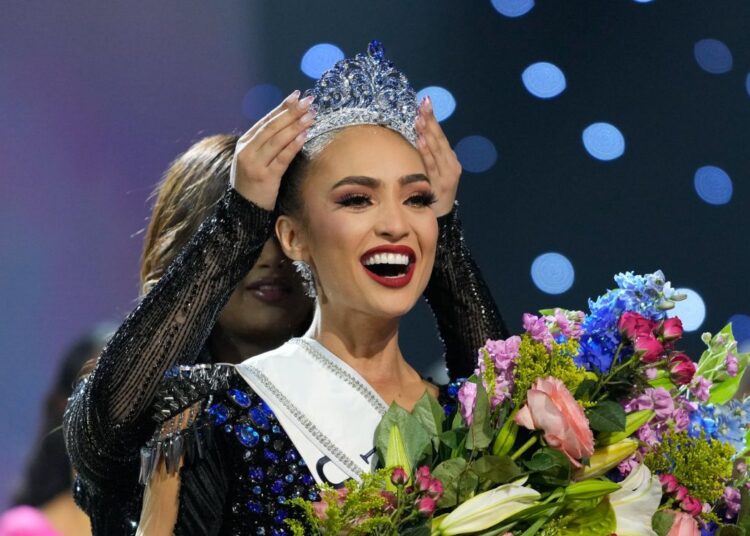 The American R’Bonney Gabriel was the big winner of Miss Universe 2022, and not only generated polemic at the time of winning the crown, but also made some controversial revelations that left more than one shocked with what they were hearing at the time.

While the pageant is a stressful process by nature, the 28-year-old fashion designer claimed that she underwent a beauty method that prevented her from washing her hair. To Insider, she revealed that she didn’t wash her hair for two weeks, a period during which she competed in the world’s biggest beauty pageant.

“People think it’s funny because we go on stage and look so beautiful and fresh. But I actually felt so dirty when I got to the finals,” the young winner told INSIDER media.

You could also be interested in: The overbearing attitude of Queen Camilla Parker towards Kate Middleton.

According to the new Miss Universe 2022, even at the time of the conversation with the magazine, she had not yet washed her hair. In addition, she also admitted that she did not shower every day of the ceremony because she “wanted to keep her self-tan”. 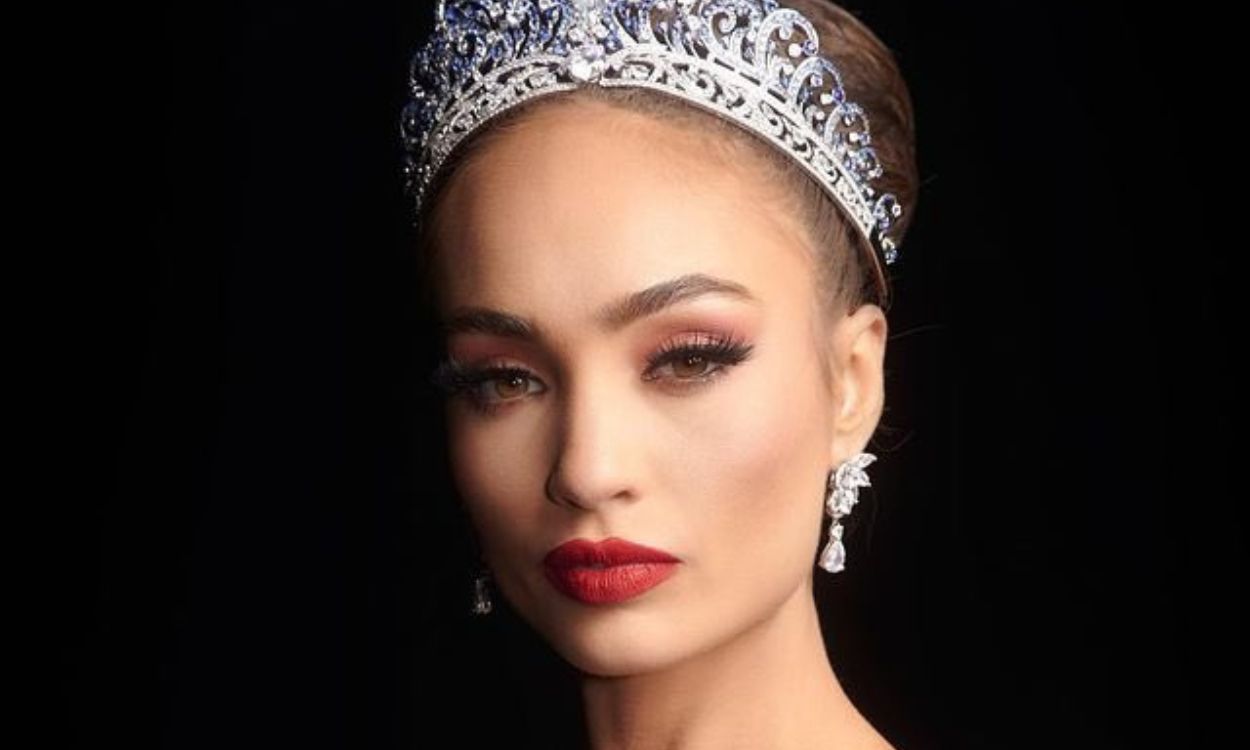 “I wore a lot of updos at the beginning of the pageant. As I progressed, I started wearing my hair down and putting hairspray on and letting it build up,” she recounted. “Because the dirtier the hair is, the nicer and sharper the curls will stay, the truth is that even now I feel so dirty after winning Miss Universe.”

The Royal Family will celebrate its first LGBT wedding