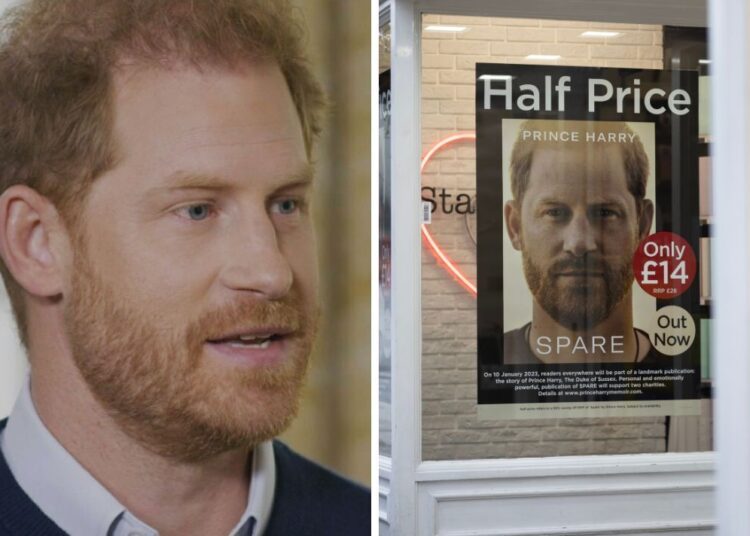 Prince Harry’s autobiographical book has given much to talk about, but apparently, the hype of these new revelations had more impact before the publication of the book, despite that, it is indisputable the sales success it has had, since everyone wants to know a little of the royal life.

Now we can feel much closer to the royals, as we understand a little more of what goes on inside the acclaimed palace, but no one like the people who have dealt with its members one by one every day.

One of them is former Sergeant Michael Booley, who was Prince Harry’s military instructor, which he shares by mentioning an anecdote about a training flight that he considers a “Suicide” flight. 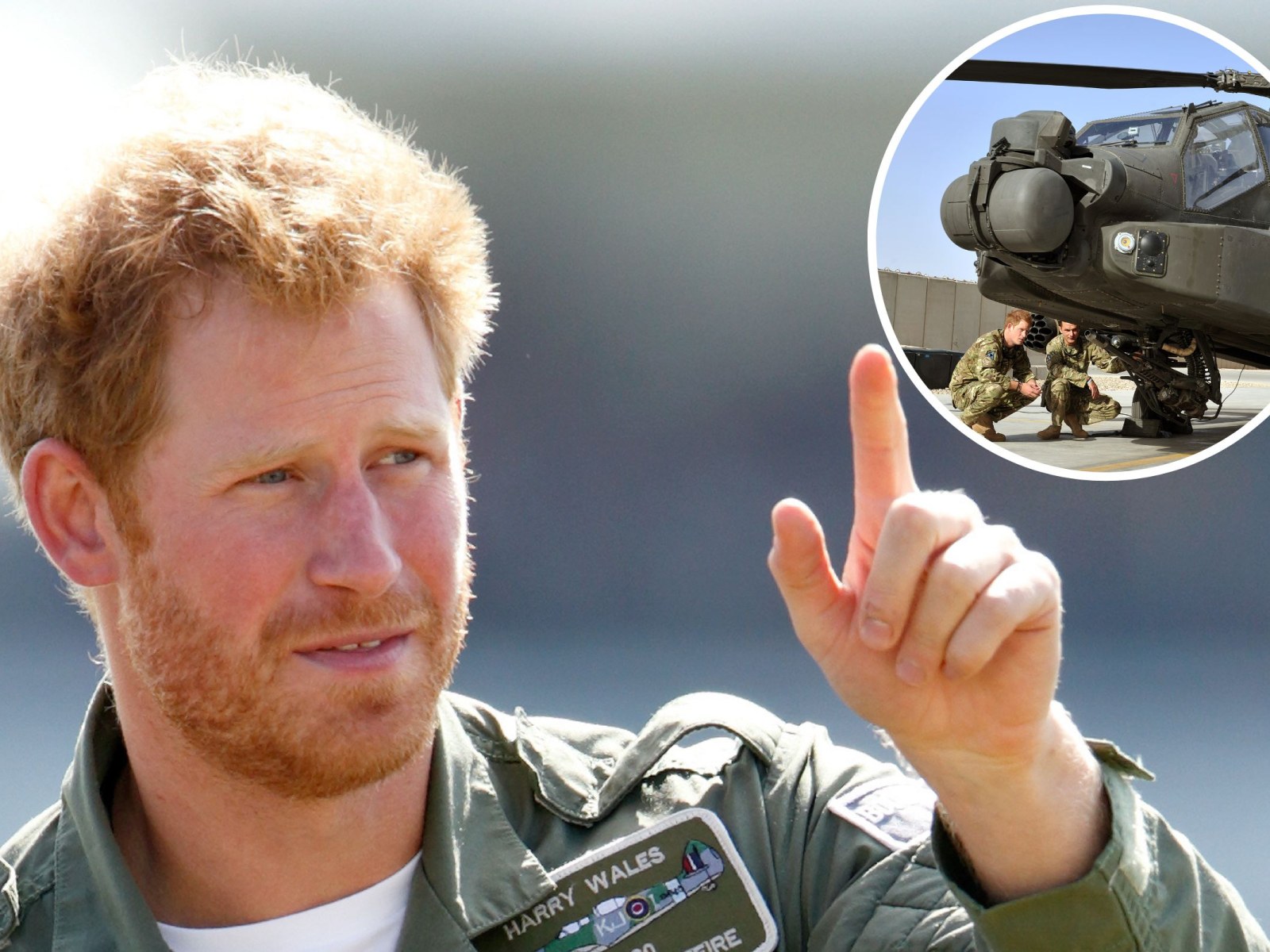 Within his book, Prince Harry states that an army instructor deliberately stopped his Slingsby T67 Firefly propeller plane without any prior warning.

I felt the left wing go down, a sense of confusion, entropy, and after seconds, which seemed like decades, Booley regained control of the plane and leveled the wings.

Once the book was published, many people have spoken out to mention what the prince wanted to share in his book. Booley has revealed in a statement to the Mirror that the anecdote did not happen as Prince Harry tells it in his book.

While the book praises me, I fear that the revelation of the raids and lessons is inaccurate.

It is important to emphasize that nothing in the cabin is a surprise. 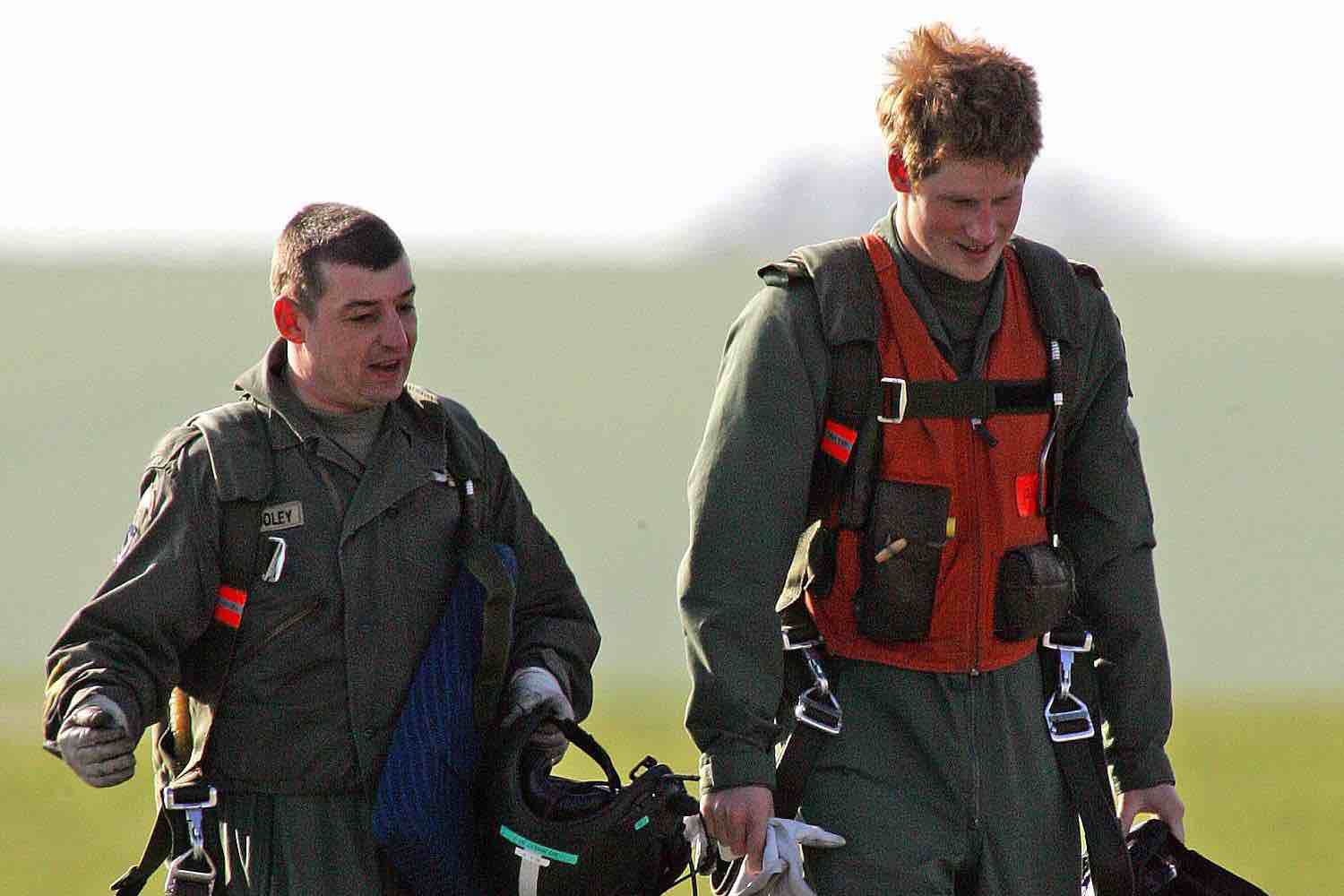 The sortie is conducted exactly according to a briefing. The only time there are surprises is later in the curriculum, not as stated in the book, when emergencies are introduced.

‘I think the references have been over-dramatized. I think they are a consequence of ghostwriting.