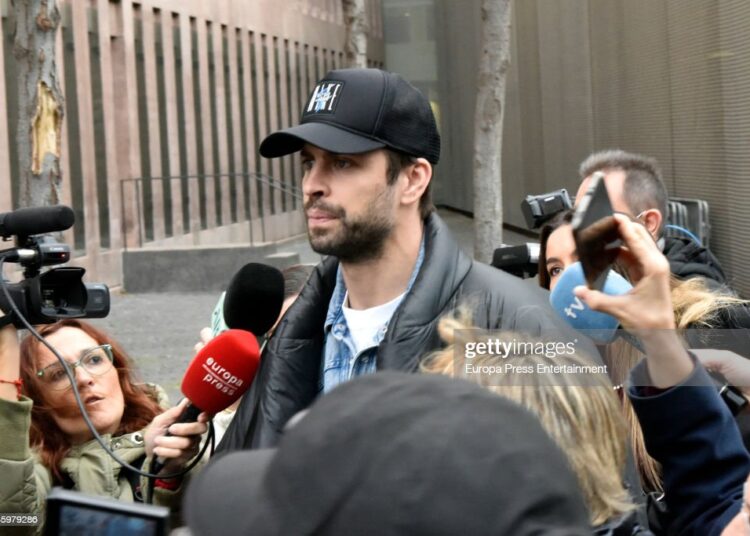 BARCELONA, SPAIN - DECEMBER 01: Gerard Pique leaving the Court of First Instance and Family No. 18 of Barcelona after ratifying the separation lawsuit and the agreement on the custody of his children, December 01, 2022, in Barcelona, Spain. (Photo By David Oller/Europa Press via Getty Images)

Gerard Piqué could face a millionaire lawsuit against him

Shakira has been seen very happy lately, but who wouldn’t be if her life has improved remarkably after the complicated year she lived in 2022, not only because of the divorce from her ex-husband of 12 years of relationship, Gerard Piqué, but also because of the tax and health problems that her father has seen.

Now that the storm has calmed down for her, it’s payback time with Gerard Piqué.

It seemed that everything would be ShakiravsPiqué, but apparently, Spanish media reported that the International Tennis Federation would be preparing a lawsuit for damages against Kosmos, a company owned by the former soccer player. 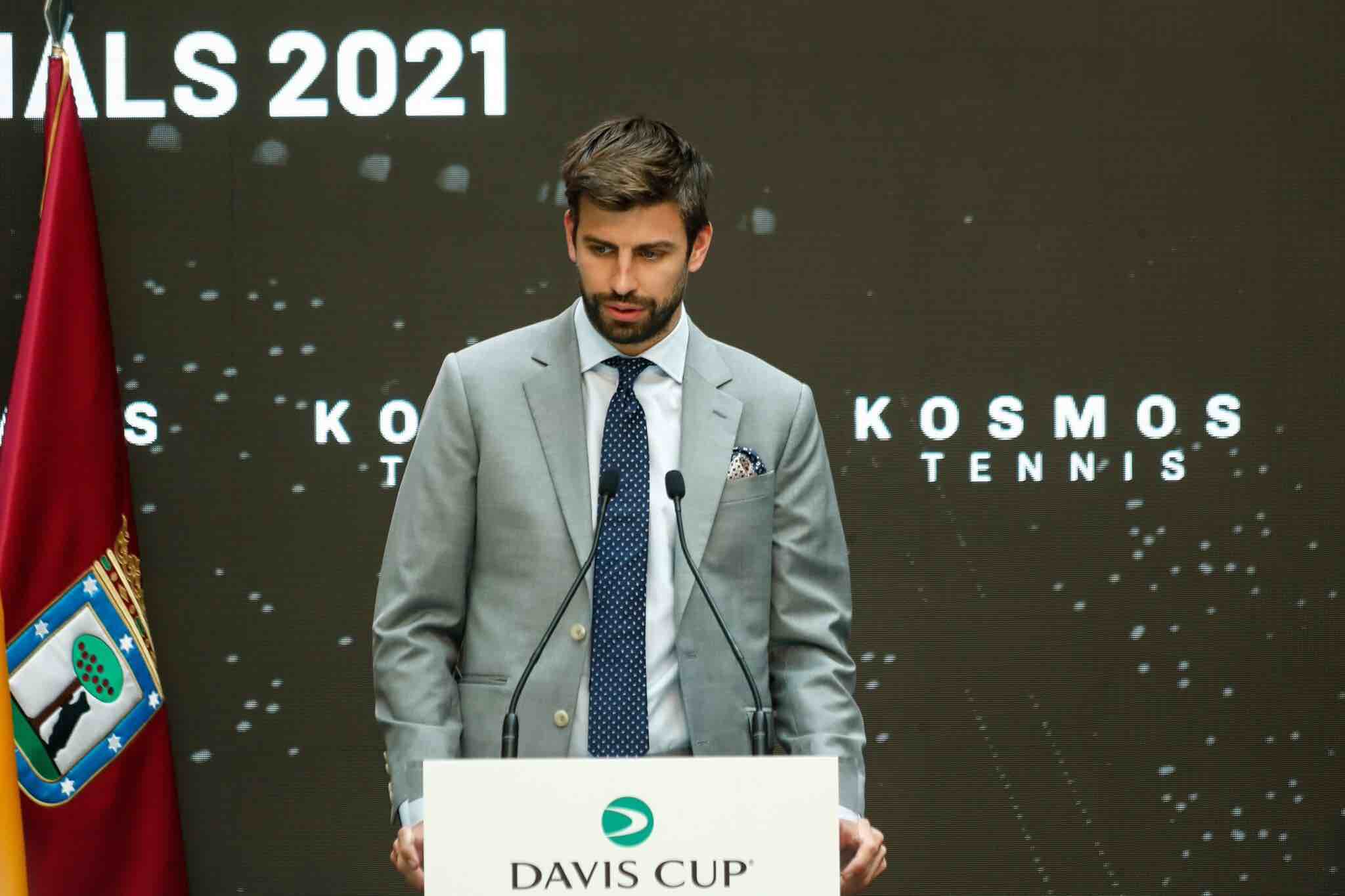 According to Sport, the organization claims that Piqué’s company has unilaterally broken the contract they signed in 2019, by which Kosmos would be in charge of organizing the Davis Cup.

Piqué’s company had acquired the rights to carry out said tennis tournament for the next 25 years, but after negotiations failed to reduce the fee of 40 million euros that each edition would cost, so they will not go ahead, generating a millionaire debt. 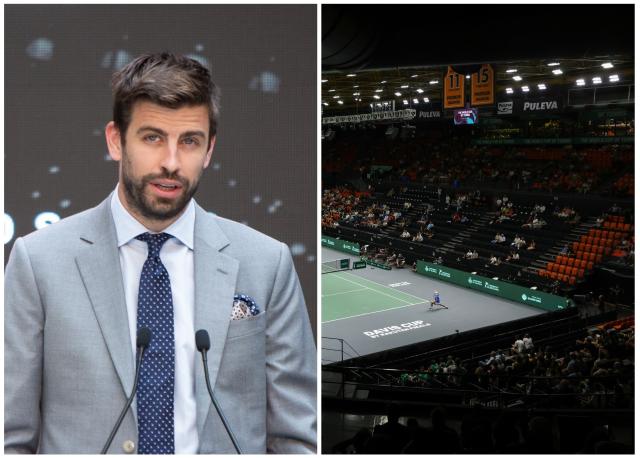 “I perceive this as a long-term project. The agreement is for 25 years,” were the words with which Piqué seemed to take a big step in his new facet as an entrepreneur.

It should be noted that during the presentation of the agreement between Kosmo and the International Tennis Federation by which his company would organize the Davis Cup in different countries and cities in Europe.