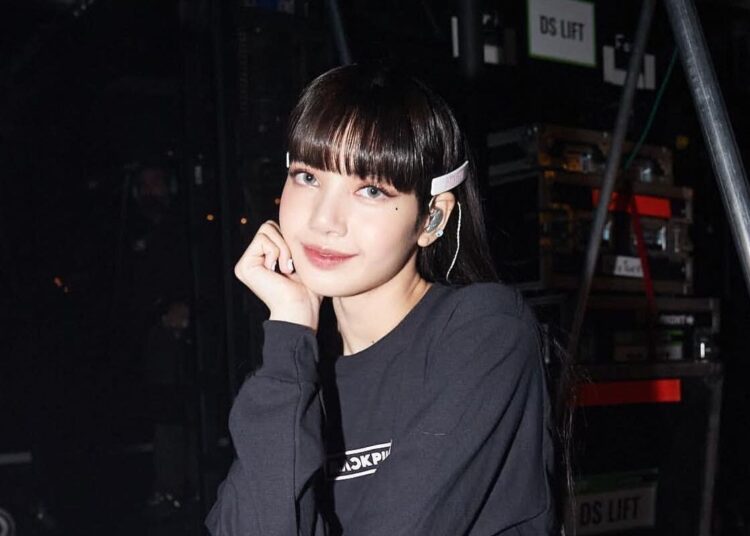 Congratulations to Lisa from @ygofficialblink who has had three new Guinness World Records titles confirmed for her outstanding 2022 awards season 🥰🏆https://t.co/QZrvFeCcQR

Lisa has also been highlighted as the K-Pop artist with the most followers on Instagram, as she has gathered more than 86 million on her official profile. On a more general note, Lisa is ranked #38 among the accounts with the most fans on the platform.

Kit Connor, from Heartstopper, declares his sexuality and calls his own fans toxic for pressuring him