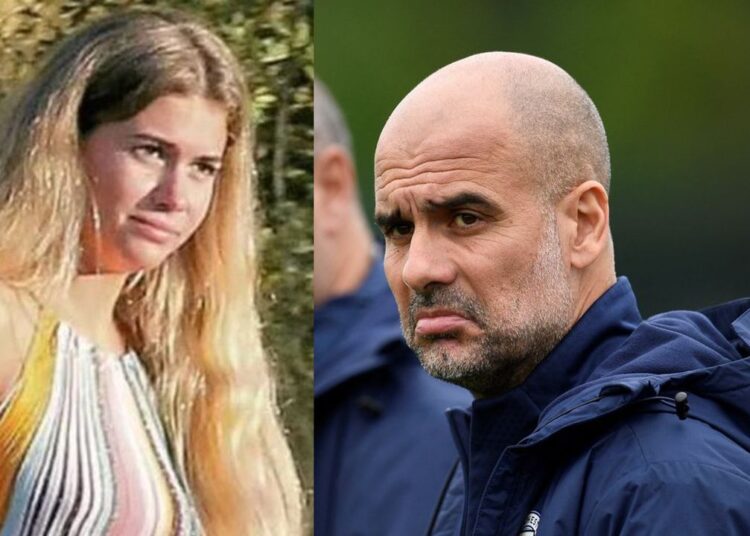 Clara Chia Marti is living a roller coaster of emotions, not only because of the amount of extreme hate she received due to Shakira’s new song, now, apparently, she has been the victim of infidelity by Gerard Pique with a young lawyer.

It is not known what his reaction to these rumors is, but apparently he has not been left with his arms crossed as it has been revealed that he is in a relationship with a very well known soccer coach who is also a very close friend of Shakira’s ex boyfriend. 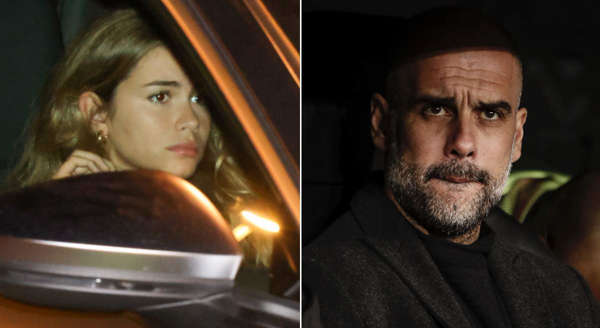 Apparently due to the amount of attention Clara Chia Marti has received, it has been discovered that she has a relationship with soccer coach Pep Guardiola, who was the technical director of Barcelona FC while Pique was a member of the team.

Apparently, Clara Chia Marti attended a school with a high academic level that is located in Sarria, this school would also have gone to the children of Pep Guardiola, and hence now she is also related to the renowned coach. 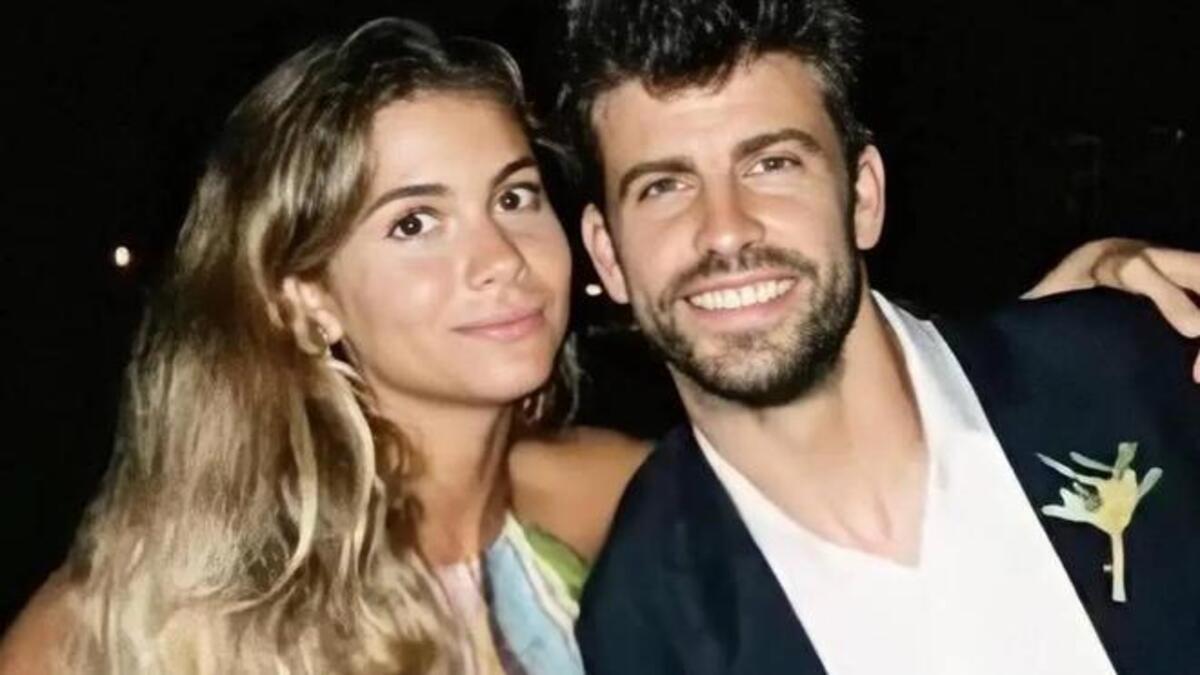 Despite the news and trying to get deeper into the life of the young woman, not much is known about her past to reach a renowned company like Kosmos.