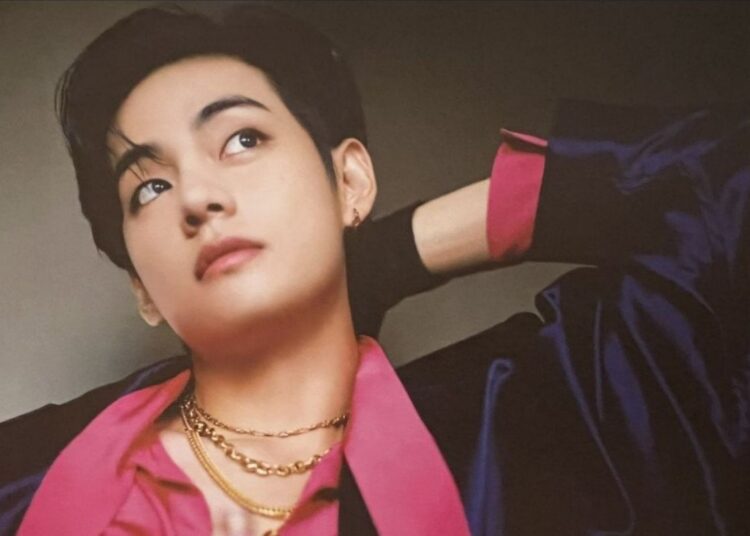 The bodyguard of Taehyung, a member of K-Pop boy group BTS, has revealed the true character of the artist behind the scenes.

V, who with his undisputed talent, and that of his teammates, has made his group more recognized worldwide. In addition, the idol has managed to be part of important international events where he is invited.

Last June 2022, the K-Pop artist attended the fashion week in Paris, where he joined BLACKPINK‘s Lisa and actor Park Bo Gum as models of the Dior brand.

In the middle of the important fashion event, a fan had the chance to meet the French bodyguard, who is currently working with the South Korean boy group singer. 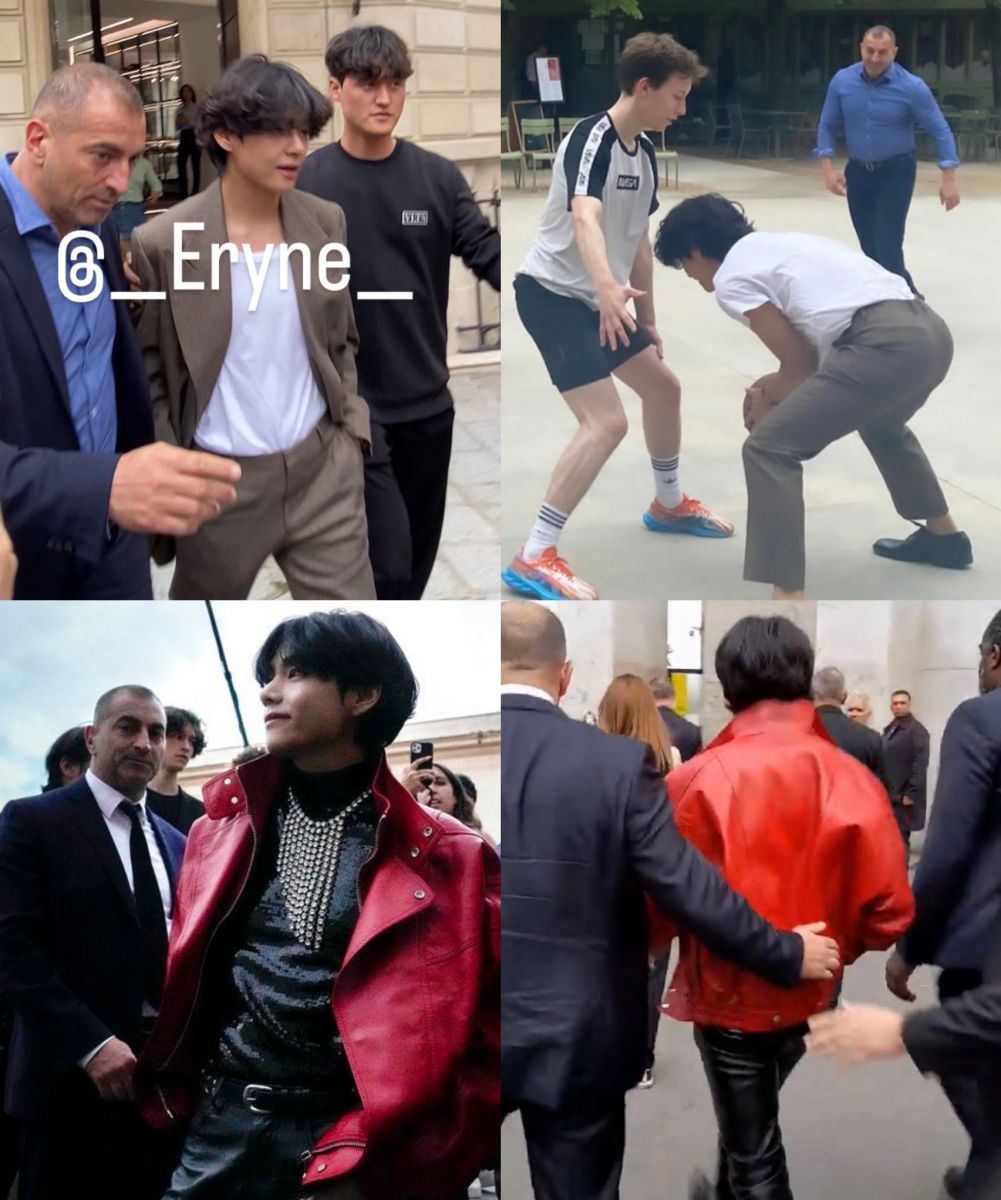 You may also like: BTS’ Jungkook surprises with details of his nighttime routine and habits

Through a few questions, the bodyguard revealed details that few knew about the artist off-camera. ARMY wanted to know if the composer was still an upright artist and the revelations surprised all fans.

The man confessed that Taehyung was a very loving and sweet person while they were together.

He also stated that he offered to take pictures of her while maintaining a nice humility.

He also noted V’s ease in establishing and maintaining connections with people.

The source also said that treating the staff she works with and her co-workers with respect is an idol’s law.

“Taehyung was really sweet and asked his bodyguard to take pictures with him and he showed OP three selfies they took together + pic.twitter.com/U43B16HY3b

remember when tae hugged and thanked his bodyguard in paris before leaving🥺 pic.twitter.com/81KAsyGlVB

BTS and BLACKPINK at the MTV Video Music Awards 2021: schedules and how to see the awards live