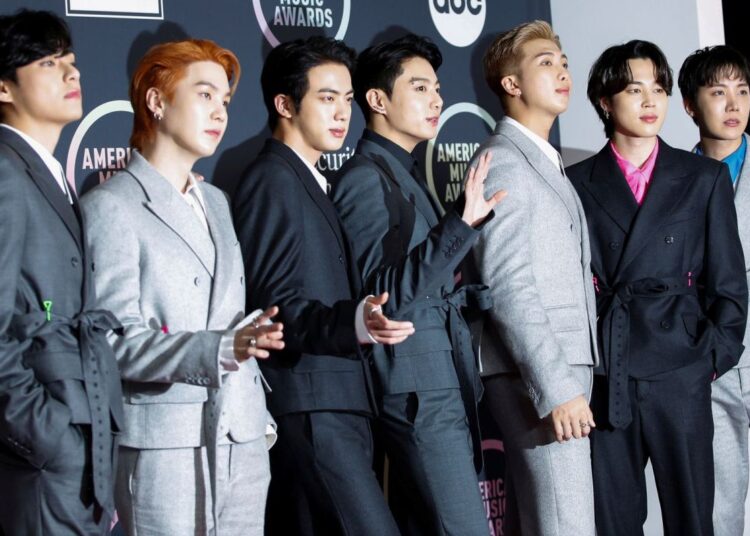 Although for many artists in the K-Pop scene, being part of the popular boy band BTS would be a complete dream come true, but for one youtuber it was not. This South Korean content creator preferred to dedicate himself to making videos rather than joining the current record-breaking septet.

During 2011, the company HYBE took on the task of recruiting more than 30 young people to train them in order to create what is now BTS. At that time, many of those young people were eliminated, some dropped out and others took different paths within the K-Pop scene.

You may also like: J Balvin meets with BTS’ Jimin and J-Hope and talks about future collaboration

One of them was Kim Ji-hun, who has preferred to be a youtuber and create content rather than being a member of BTS, although he himself accepted that at first it was difficult for him to accept it. 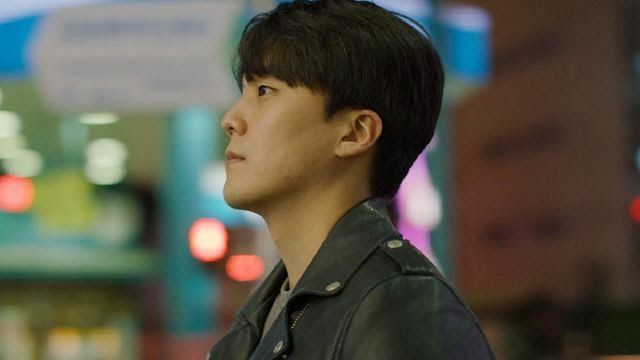 Kim Ji-hun said that overcoming that part of his life has not been easy, so he has worked hard uploading videos on YouTube in order to one day achieve the fame he could have had as a BTS member. 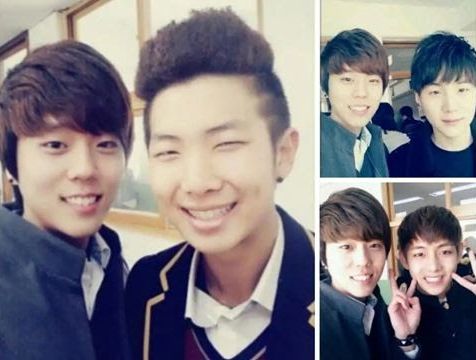