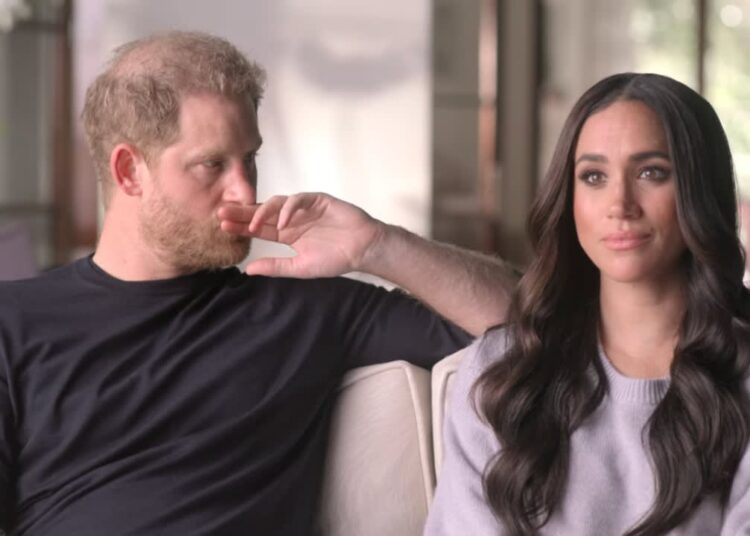 Meghan Markle abandoned Prince Harry when he needed her most

Meghan Markle caught everyone’s attention during the launch of her husband Prince Harry’s book, but not because of any controversy she made at the time, but because of her great absence, leaving the prince alone. Many fans claim that she is afraid of public pressure and make another scandal.

The couple always seemed very close, especially in Prince Harry’s appearance at the end of his wife’s interview with Oprah Winfrey in March 2021. But now their absence has been notable. 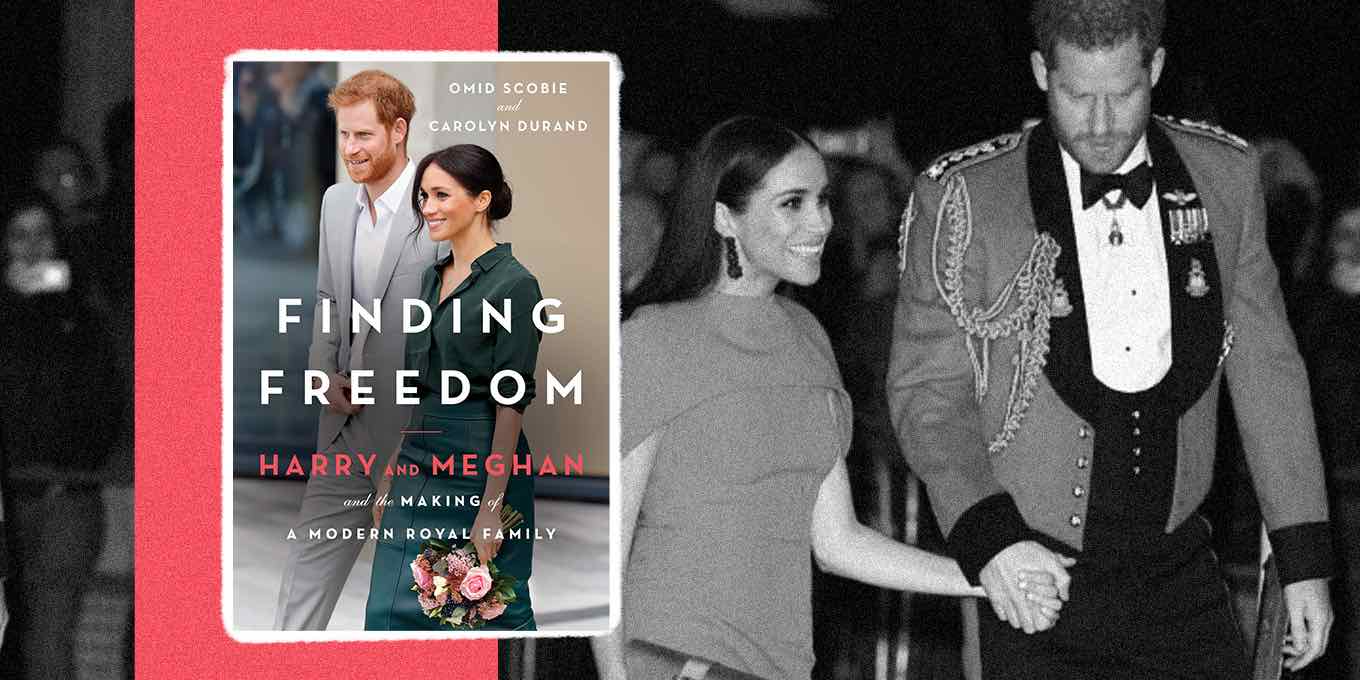 Sources close to “The Telegraph” said that if Meghan had been involved in any way in promoting the book, she could have been singled out for trying to be the center of attention. However, others suggested Meghan’s absence may have been a calculated tactic, as close friends of the couple said Meghan cared more about the book than Harry, adding that she would have caused “less concern” but still decided to support her husband.

One of the sources said:

Is this the way she would have approached things? Possibly not.

But she will always support him and would never have gotten involved in promoting such a personal project. It’s about her own life, her own journey and her own perspective. 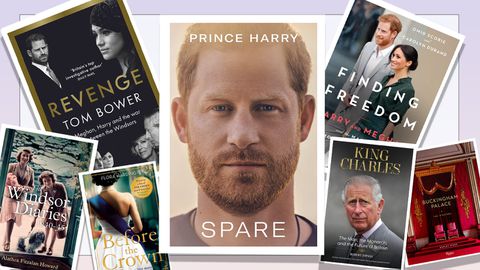 Apparently, Meghan Markle has political ambitions and that is why she has decided to join the royal family, rather than love the prince. People claim that her absence is a demonstration of the little interest she has for her husband, Prince Harry and it is all a strategy for her personal goals, having people as a chess piece.