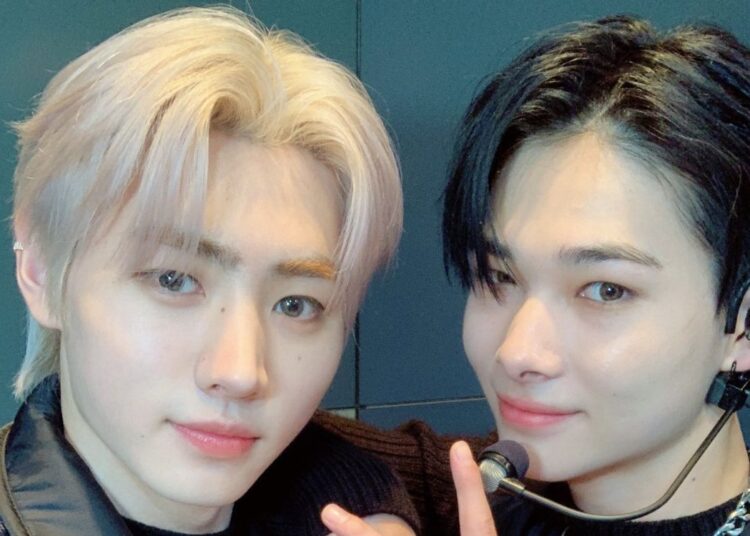 The guys of ENHYPEN are making history in Japan by filling two nights in a row at the historic Kyocera Dome Osaka with around 80k fans in attendance. They become the first HYBE group of the fourth generation to achieve this milestone.

Since their debut, the 7 boys have not stopped breaking records, taking the KPOP scene by storm with their incredible performances full of high energy and artistic quality. All this effort is reflected in their worldwide concert ticket sales.

ENHYPEN sold out two nights at the historic Kyocera Dome Osaka with around 80k fans in attendance.

The boys are making history as the first 4th Gen group to perform at the legendary venue. 🥳

The fact is that performing in the historic Dome is considered a milestone for artists in Japan. Ni-Ki, being a native of the Pacific nation, became very sentimental when he saw the immense amount of people, who took out their money to go see him do what he loves the most.

You could also be interested in: This is what you must do to make BTS’ Suga accept the proposal ‘Yoongi marry me’.

The 17 year old boy could not help but get very sentimental and began to give a short speech full of sincerity: “it has been my dream to stand in this big stage and I never thought it would happen, but thanks to the members and engenes“.

“thank u to all ENGENE who have helped our dreams come true…It has been a dream to stand on this stage like this. I don't think it would come true, that I could debut as ENHYPEN is thanks to ENGENE.”
— NI-KI, Manifesto in JAPAN 2023 pic.twitter.com/gUHqfkyknz

Upon seeing his sentimental friend, Sunghoon immediately approached him to give him emotional support and hug him, even giving him some lovely words of support, telling him that he could cry if he felt like it. Indeed, the moment is undoubtedly a great achievement for the Japanese man’s life.

Although Ni-Ki doesn’t always let his emotions get the better of him, this time he couldn’t help it and ENGENE, the group’s fandom name, also applauded Sunghoon for the way he showed love to the youngest member of the group. Undoubtedly, ENHYPEN members love each other very much.

"ni-ki, it's okay. you can cry" thank you for telling that ni-ki, sunghoon 🥹pic.twitter.com/SSzHWJDBiO