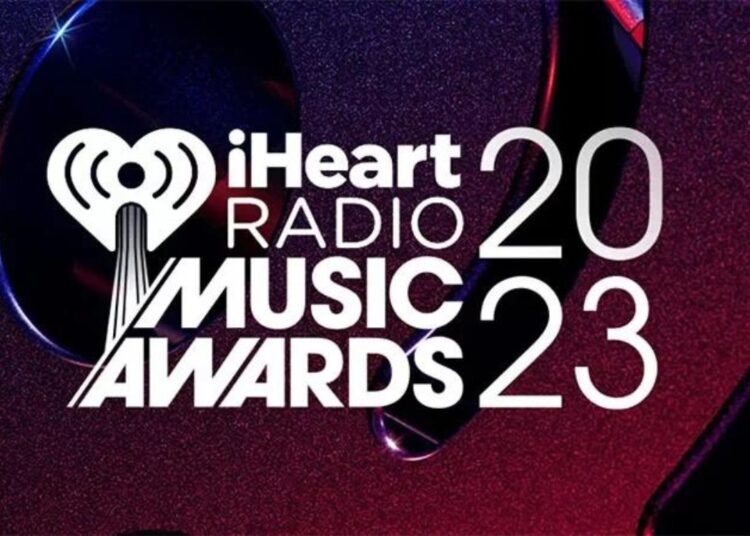 2023 iHeartRadio Music Awards – VOTE NOW: Who Do You Think Will Win?

The nominees for the 2023 iHeartRadio Music Awards have finally been revealed and all the fandoms are really excited to start the official voting and have their favorite artists win all the categories in which they have been nominated.

The Music Mundial team has prepared this poll to measure the percentage of popularity that the fandoms have in order to know who will be the official winners on the night of the ceremony. As for the details, they will take place on March 27th, so you have until that date to vote.

These are one of the few high level awards that give the fans the level to choose the winners, this is how the fandoms base put their hands to work to win the maximum amount of awards and show their power, see the nominees below and VOTE NOW for who you think will be the winner:

Maknae Mundial 2022: Vote for the KPOP MAKNAE OF THE YEAR NOW – FINAL

Maknae Mundial 2022: Vote for the KPOP MAKNAE OF THE YEAR NOW