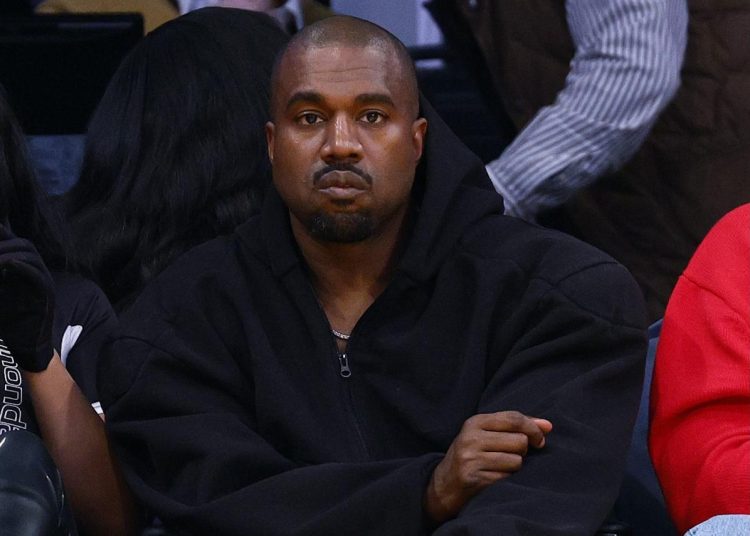 Kanye West always has something to say or how to cause controversy, he is constantly in the public eye if not for his fashion and style, it is for the relationship with the Kardashian, although lately his virality has been completely negative due to the anti-Semitic comments that moved the world and made many brands to dissociate themselves from him and lose thousands of dollars.

Now Kanye West’s name is again in the public eye due to his alleged disappearance, as his manager commented. Through an interview with Radar Online, St. John mentioned that there seems to be no trace of Kanye West, as he has tried to get some documents to him but has been unsuccessful. 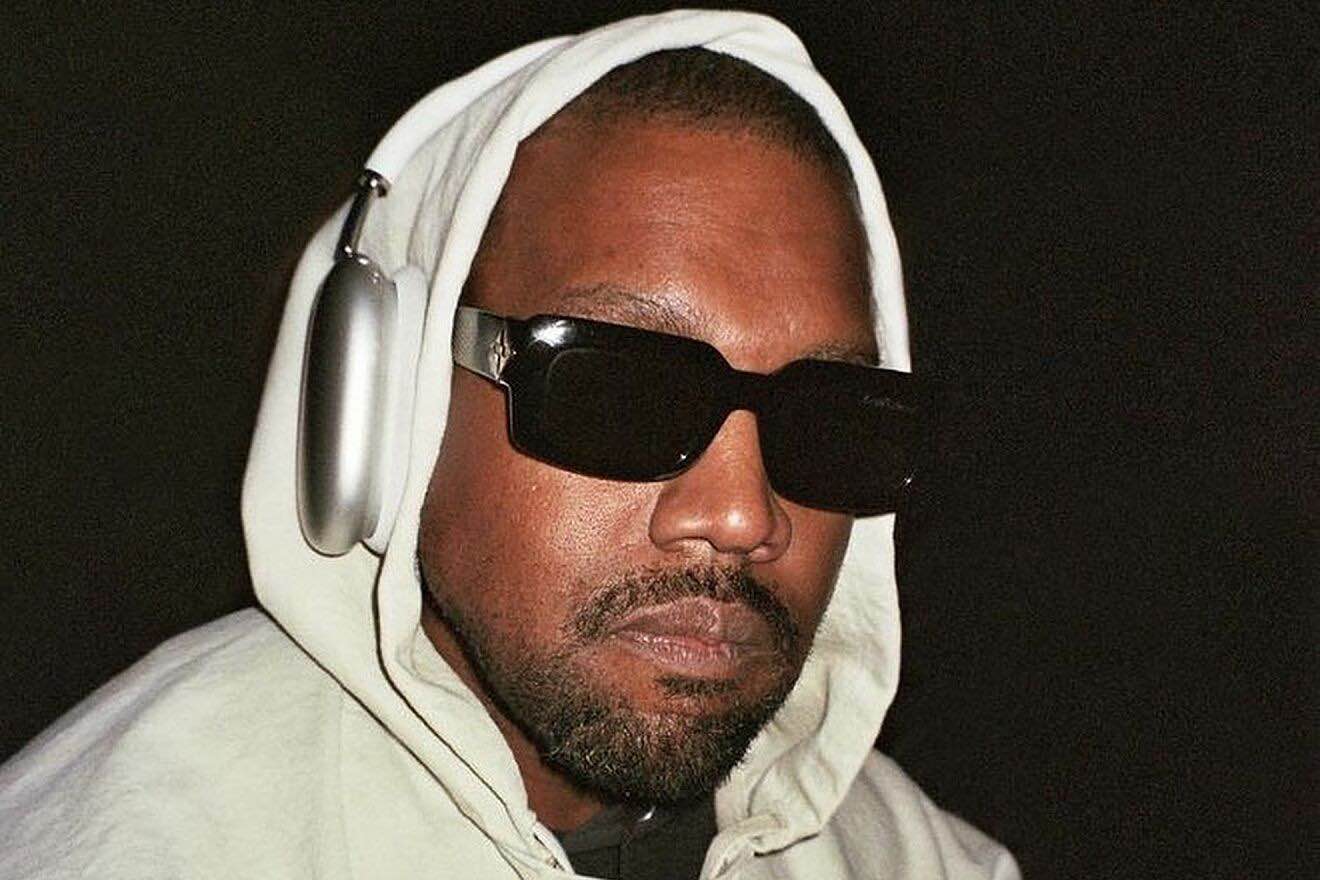 In the last contact that Kim Kardashian’s ex had with people close to him, he was reportedly aggressive, and said he even stopped paying bills he had agreed to settle before disappearing.

People close to the rapper said that the last contact they had with him was not very pleasant because he was aggressive. Apparently, the ex-manager had tried to send him a demand for payment, but the address was non-existent. 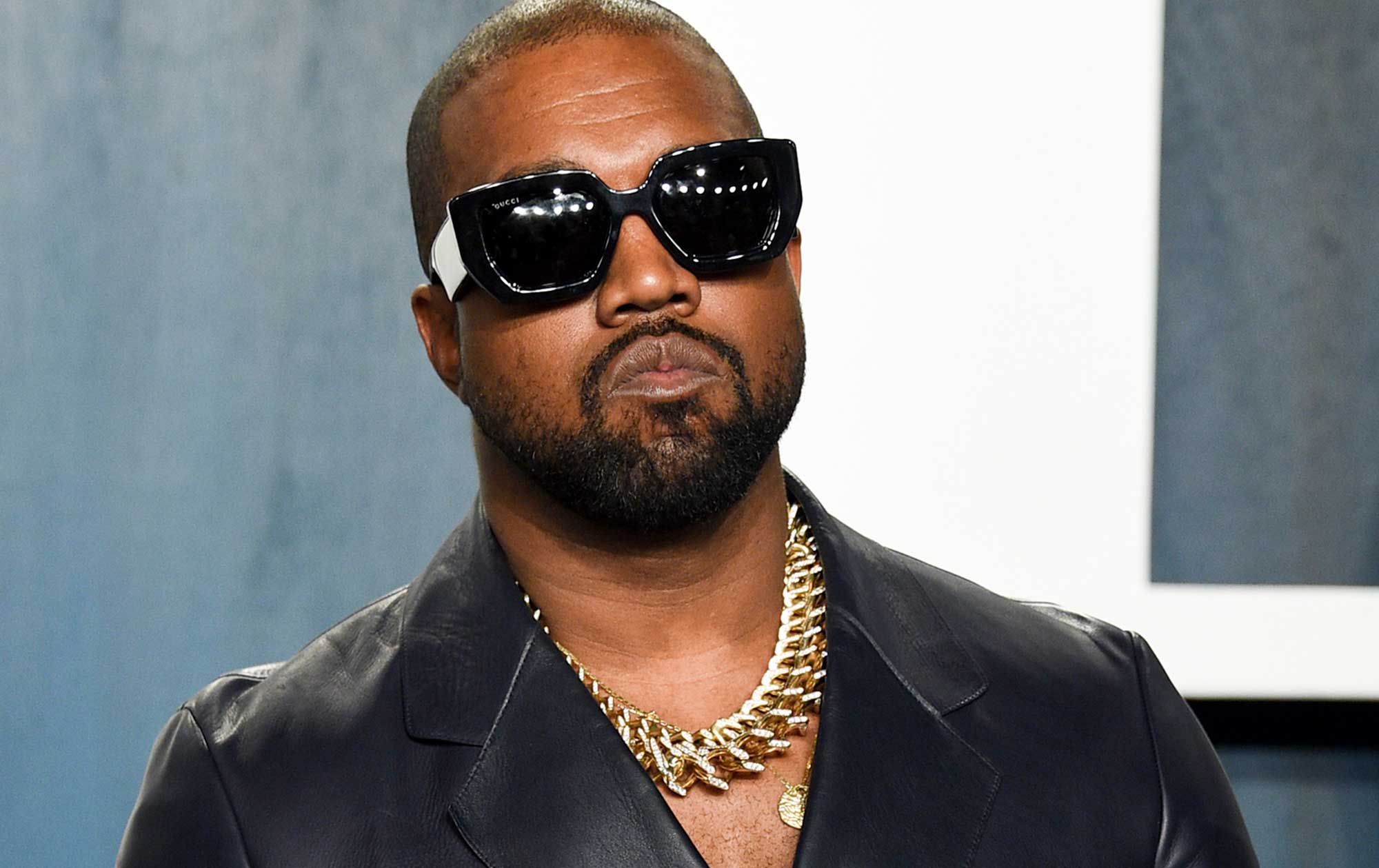 Kanye is not at any of his registered addresses and apparently the only contact he had left was with his lawyers, but shortly thereafter they found out that his lawyers were no longer working with him.

The ex-lawyers provided the contact of Kanye’s new lawyers but when trying to be in communication with the singer through them, the former manager realized that they had no relationship with the rapper.

Currently the singer has also not been present on his social networks.