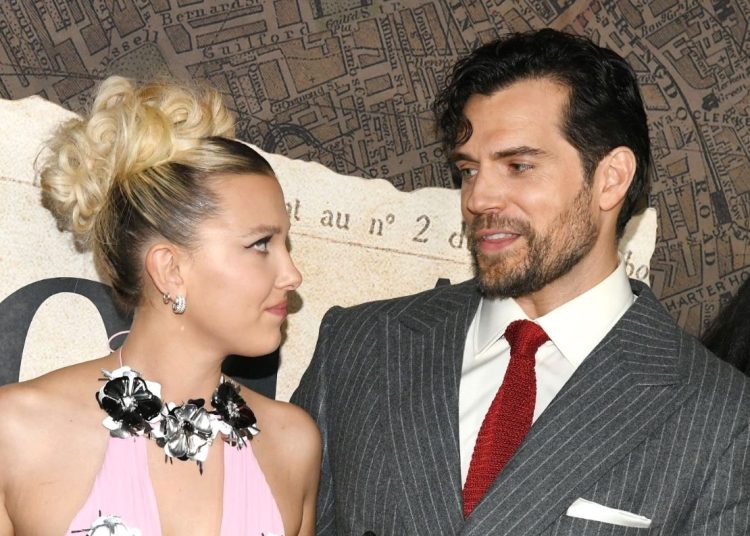 Henry Cavill and Millie Bobby Brown have worked together for the Enola Holmes franchise, they have already been together for two movies and they have done very well in terms of popularity, and every time they release a new movie, they have a huge success with their platform, Netflix.

Thanks to this, everyone thinks that Cavill and Millie have a really close relationship as if they were siblings, but in reality, it is quite the opposite.

And is that in a recent interview with Deadline, Millie Bobby Brown herself revealed that her relationship with Henry Cavill is really strange.

“When I’m with Henry, it feels like an adult relationship.

It’s like a really good friendship, a healthy one.

In which he put terms and conditions on it for me.

It’s very strange, I’m not allowed to ask anything about his personal life, it’s like a ‘Millie, shut the f*** up,’ and I just tell him ‘got it’.”

You could also be interested in: Alleged intimate photo of Henry Cavill in the shower at his private gym is leaked.

Brown’s revelation has had mixed opinions on social media, with some commenting that Henry Cavill is very rude to treat the 18-year-old actress that way, while others actually show their respect to Cavill, saying it’s a very good way to avoid misunderstandings that could affect his career in the future.

The surprise appearance of BTS at the Oscars 2022