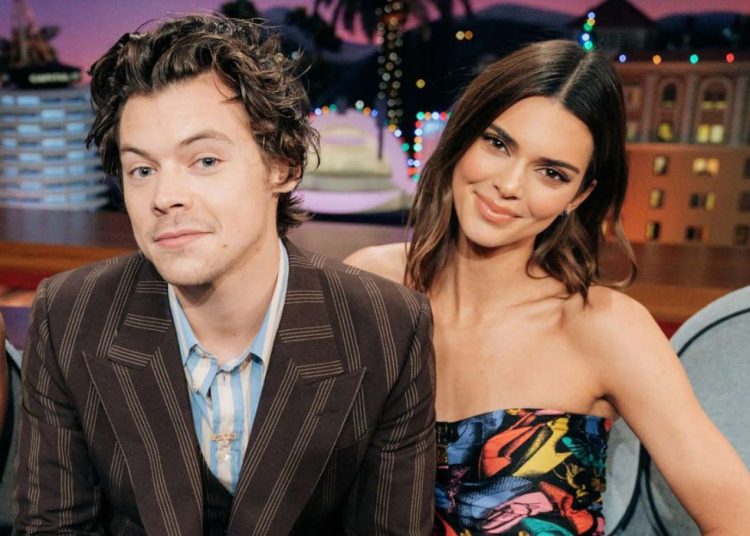 The “As It Was” singer, Harry Styles, and the Kardashian Clan member, Kendall Jenner, have been spotted together in the past in multiple occasions, and according to rumors, they would be together as a couple, giving themselves a second chance in love.

The second chances have become the new trend in the show business, all after Jennifer Lopez and Ben Affleck gave each other a second attempt at love 18 years after their first split, and it looks like they are doing very well on that.

Well, as it turns out, the British singer composer and the worldwide famous supermodel have hopped on the trend and have become a couple once again.

The rumors originally started after Kendall was seen at Harry’s concert in Los Angeles.

It’s worth noting that both are currently single after having split with their respective partners not long ago, and this of course is only adding more fuel to the already big conversation about this.

Let’s also remember that in 2016 Khloé Kardashian confirmed to the media that the two of them were dating after they met again on a late-night talk show where she was one of the guest presenters and Harry was a normal guest, turns out she was going to be the one to interview him.

What could be in store for the new young couple if they are in fact together?