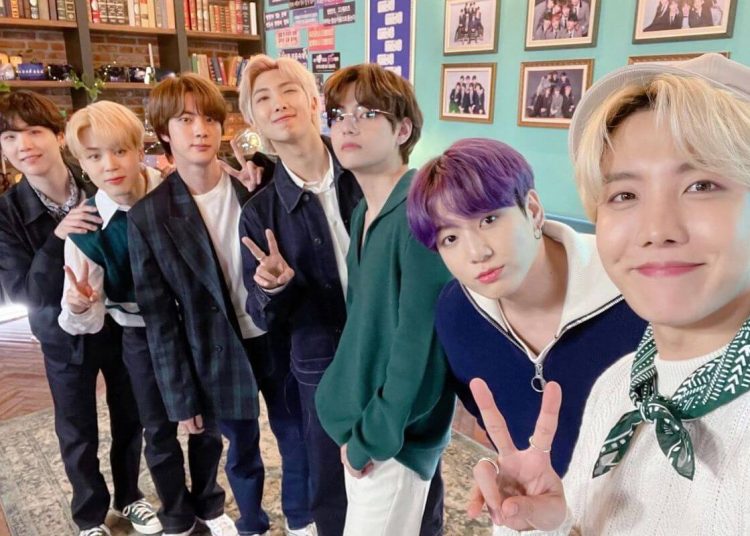 BTS is not a group that usually gets into controversy with the lyrics of their songs, which is understandable because they know that it damages the image of the group, and everyone knows that they really support causes that benefit society a lot.

However, years ago they released a song called “War Of Hormone” for which they received a lot of criticism because the song mainly talks about bullying, although initially the song was canceled by both fans and netizens, a new perspective emerged that would explain many things.

It is clear that the interpretation of each song is in the hands of the people who listen to them and it is they who decide what to consider when interpreting the meaning. The boy group’s song was highly controversial due to being flagged as a hate song for the phrase used and its message.

You may also like: Big Bang’s T.O.P is literally planning a space trip in 2023. Find out

The scandal was so serious that BTS had to issue a statement apologizing, stating that they knew that some people would find a hateful message in the song, even though that was not the intention at the time of its creation, despite that the theme was cancelled.

The idols’ real intention in writing the song was irony, as they took a real problem, bullying, and tried to talk about it, not to say that it was okay to do that, but rather to make fun of young people who adopt these attitudes and justify them as being the fault of hormones.

BTS’ Jin finally confirmed what many feared about his military service