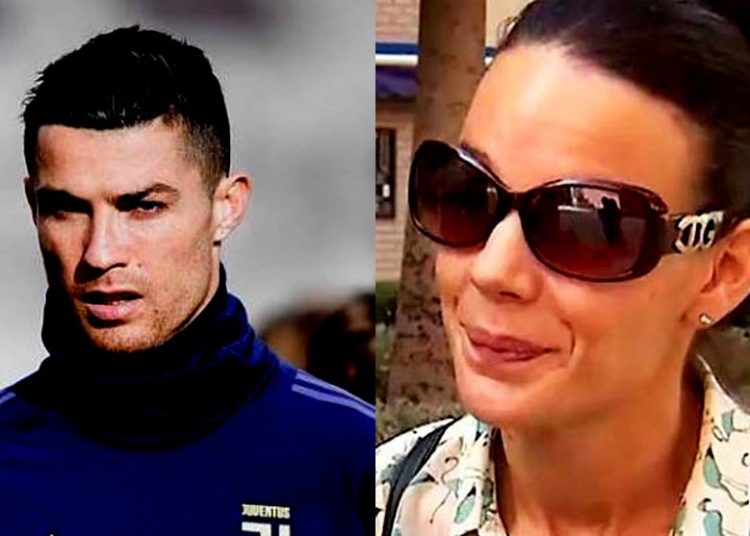 We all have family problems of different kinds, whether they are minor issues or large amounts of money.

Cristiano Ronaldo’s secrets could come to light thanks to his sister-in-law.

Although Georgina does not use her money only on herself, but also on her children and, also, on charitable foundations, not everyone thinks it is enough. Especially her half-sister Patricia.

Tom Brady announces his retirement for ever from NFL after divorce

Piqué is humiliated: Shakira’s diss song is played at the Barcelona stadium

Not content with having appeared on television accusing her of “abandoning” her in the street and denying her financial aid, Patricia is now back in the battle but ready for anything.

Even if that is to reveal “private things” of the Spanish socialite. 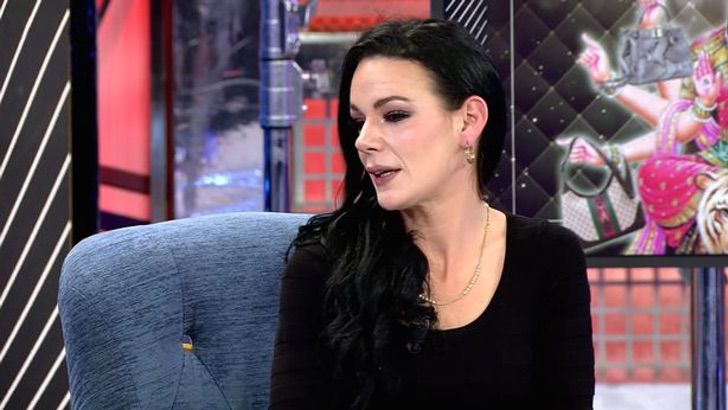 Accusing her of “bad person”, Patricia assured that Georgina has not tried to give her money, as revealed in social networks.

“I sent her the phone number of my children’s school, her nephews, so she could give us a hand with books or whatever she needed, but she never paid.

But after that, Patricia went further and threatened Georgina if she didn’t help her.

“I would not like to have a confrontation or get quite angry and talk what we don’t have to talk about. I wouldn’t want people to know the truth.
C

Is there any fear or anything that something might come out. 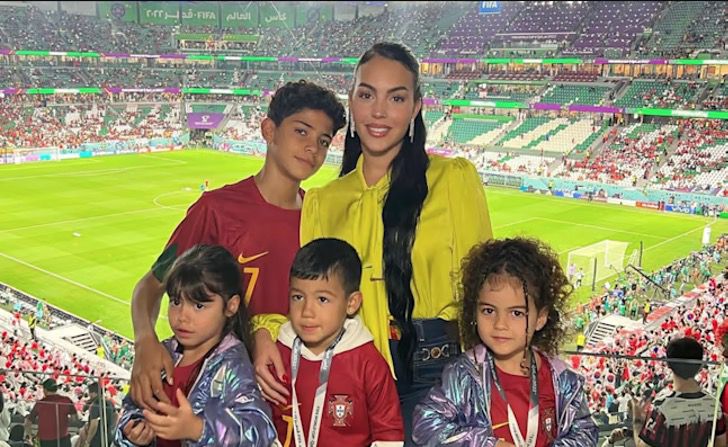 Many people claim that Cristiano’s sister-in-law is simply lying to get media attention. So far, neither Cristiano nor Gio have commented on the matter.

BTS: ARMY relates Jungkook and Lisa from Blackpink for this reason

Timothée Chalamet and Leonardo DiCaprio in rumors of having a relationship