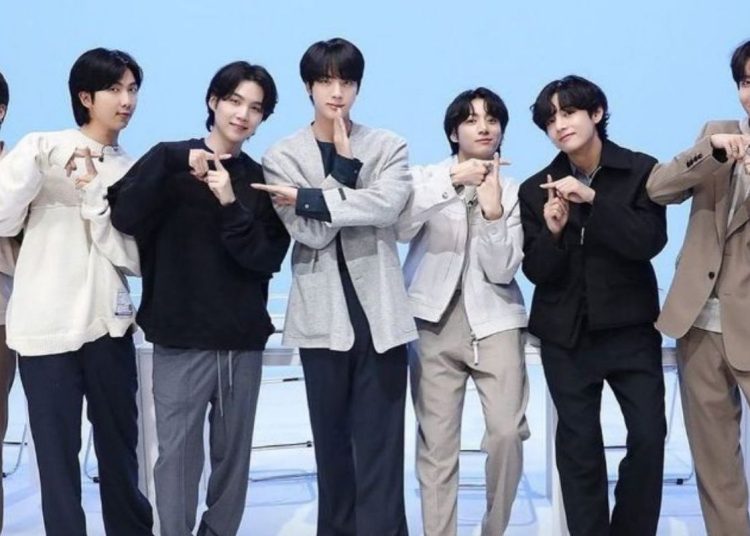 The BTS members have already begun to reveal details of what they will have in store for 2025, the year they will return from their mandatory military service. In October of this year, BIGHIT MUSIC reported that the idols would complete their military service, noting that they would go one by one, starting with Jin.

While Jin has prepared his enlistment on December 13th and hopes that when he returns they can join her group again.

Suga and RM, in the first episode of the show “Suchwita“, were talking about it, trying to reach an agreement on what they would do when they return in 2025.

You may also like: The moment BTS’ RM risked the lives of his members. Find out the truth

RM said that by 2025 she would grow his hair back, and prepare songs for the group to perform when they return. Although Suga interrupted him by saying that it is difficult to speak with confidence about the future, they reached an agreement that by 2025 they will join again.

“Whatever happens, in 2025, if we all get back together and promote as a whole group, that would be great…really. I think that’s ideal“. Added RM.

“2025 is the monumental year that The Most Beautiful Moment in Life would be ten years old, so we can probably do something… I think we’re going to try to keep that promise,” the rapper said.

BTS’ Taehyung reveals why he deletes his Instagram Stories