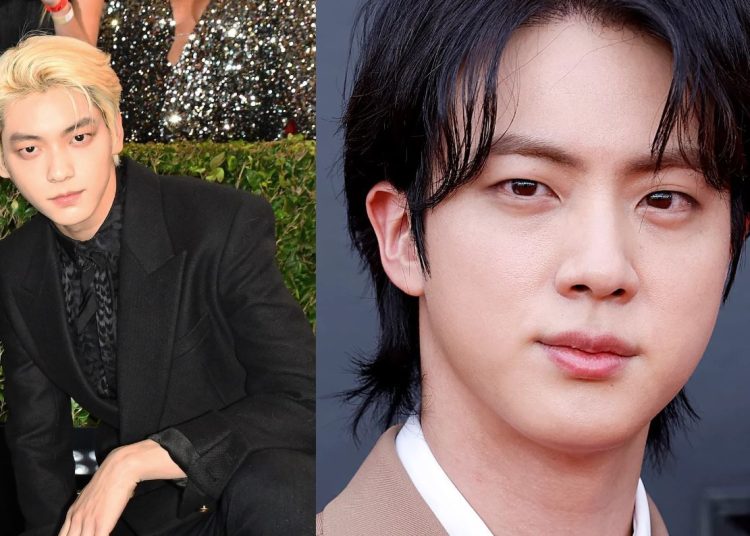 It is no secret that the BTS boys are currently the most popular KPOP group of the moment. The seven boys have managed to grab the attention of the media thanks to their incredible talent. However, other KPOP groups have also been exposed to the treatment of BTS members, especially those of their own company HYBE.

This is how Soobin of TXT finally broke the silence and after several years of debut, through a live broadcast he decided to expose the true personality of Jin, the eldest member of BTS. With a lengthy revelation, the 22-year-old TXT leader told about the treatment Jin gave them when Soobin and his group members were trainees. The boy said:

“You know since our debut, every time someone asked who my bias of BTS was, I always said it was Jin Sunbaemin, the reason for that is. Actually, the reason why I went to the big audition was because of the music of BTS. I really liked everything from their debut album, I listened to every single track, their mixtapes, the hidden tracks they posted on YouTube….

I really loved their music a lot and after I passed the audition, BTS always came in when we were practicing in the basement room and we all moved to the vocal room. Every time Jin Sunbaenim came in, he greeted us very nicely and apologized a lot for having to move to another room.

When we got the debut lineup, he asked when we had time and said he wanted to have lunch with us one day, but we all got busy and he brought us pizza and said ‘I really wanted to eat and talk to you guys, but it’s a shame we can’t, so at least eat this among yourselves’.

That was very touching to me as a trainee at the time and all his actions and words were very kind. That’s how he became a sunbaenim that I really respect and love very much.” This is how the TXT leader proved what many of us already knew, that Jin of BTS has a huge heart with a truly admirable personality.

You could also be interested in: Relationship between BTS’ Taehyung and BLACKPINK’s Jennie is confirmed.