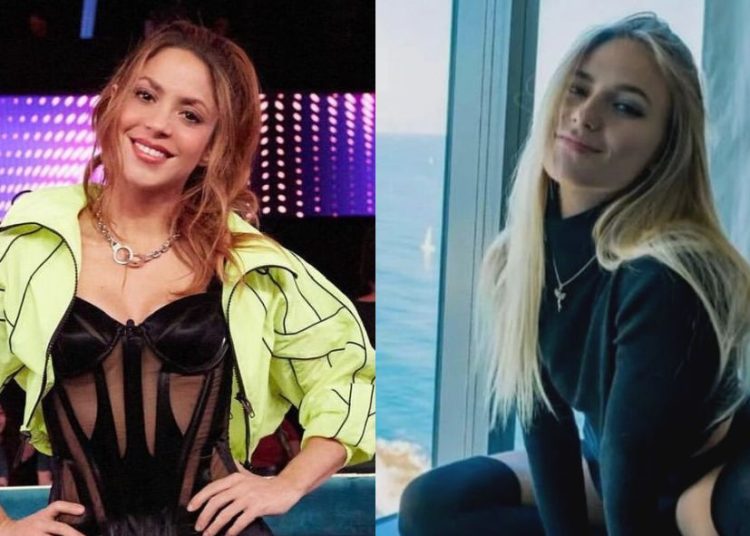 The ex-couple had been fighting for months for the custody of their children, as the ex-player did not want his children to leave Barcelona, however, the signatures of both -Piqué and Shakira- are already stamped on the legal agreement and the Colombian is expected to leave Europe in early January 2023 and head to Miami, United States.

There was much speculation about the existence of a special “anti” Clara Chia clause in the separation agreement between the Barranquillera and the Catalan player. This, because the aforementioned agreement establishes specific rules related to the upbringing of their children now that they have already separated. 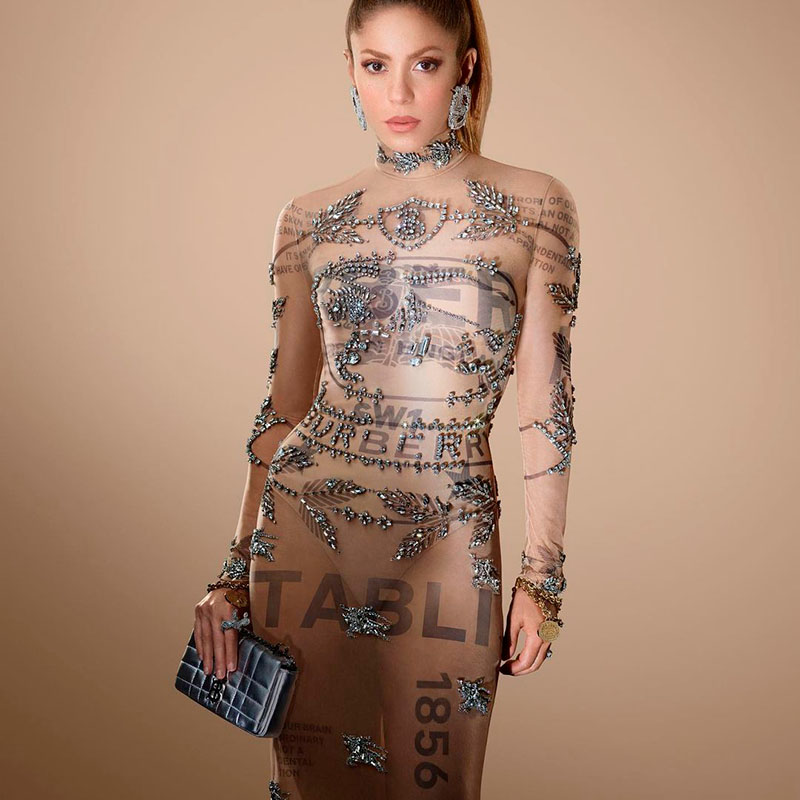 After months of “back and forth”, Gerard Piqué’s lawyer reveals if there is a special clause involving Clara Chía or even if the ex-football player is forbidden to go to live in Miami.

The lawyer was interviewed and in front of the media, he categorically affirmed that there is no clause that specifies that the children, Sasha and Milan, cannot live with their parents’ respective new partners.

“Both will be able to see the children with their future partners without any problem.

It is information that has spread around and does not conform to reality,” clarified the Catalan lawyer. 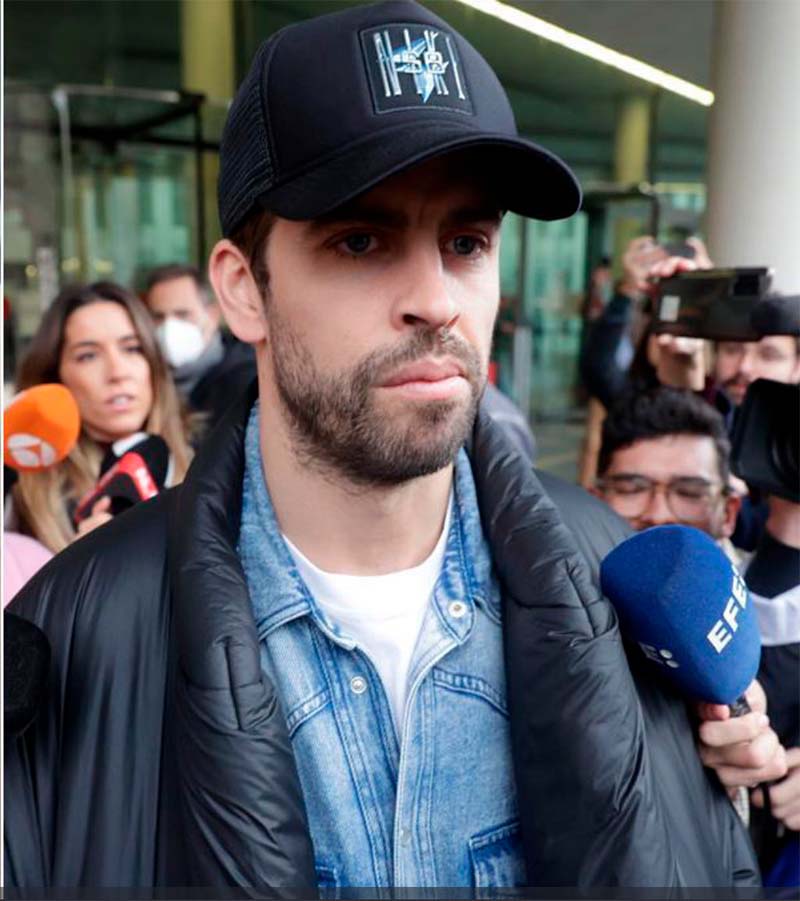 Although the ex-couple did not even turn to look at each other when they went to court, the lawyer assured that the signing of the agreement was carried out correctly.

In addition, he clarified that both appeared separately in front of the judge, as part of the protocol.

Among what was agreed, it stands out that Piqué will be able to visit his children whenever he wants and the children will spend the Christmas holidays of 2022 at the Catalan’s side. 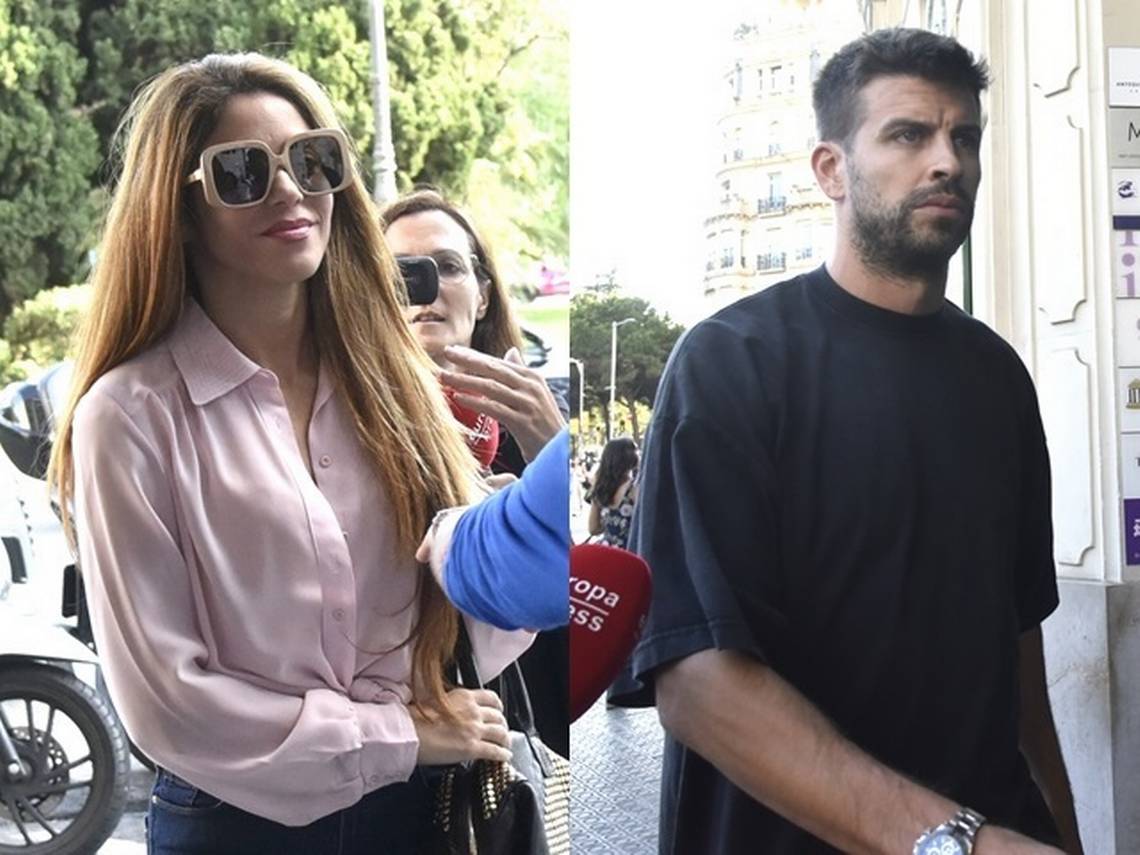 BTS’ Jimin and J-Hope will debut at Paris Fashion Week. Find out the details

The dark secret hidden by BTS’ V that worries everyone