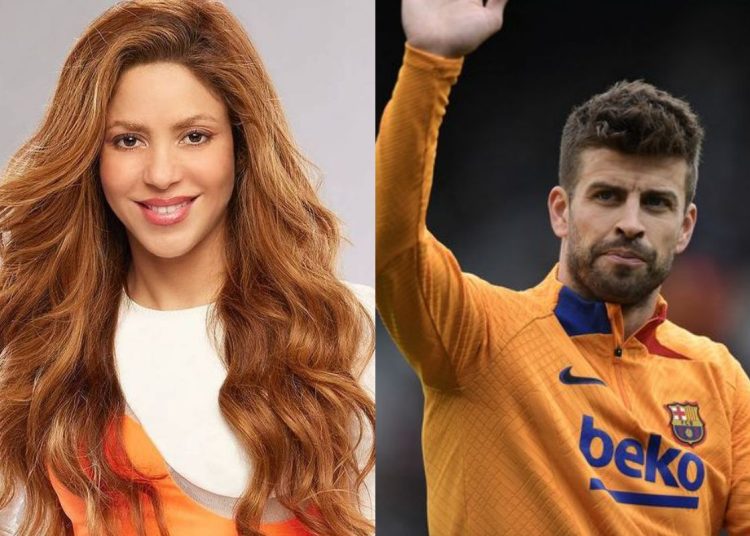 The Spanish paparazzi Jordi Martín, who has followed Shakira and Gerard Piqué since their relationship became official in 2010, revealed the ex-soccer player’s infidelity and told the singer that her man is a womanizer.

Shakira and Gerard announced their separation on June 4th after 12 years of relationship, for which both became trending in the headlines. Martín admitted in a recent interview with TV y Novelas that he found out about Gerard’s infidelity since he began to get close to them and came to tell Shakira’s brother:

“I can’t believe how smart your sister is and she doesn’t see it, because the deception is so obvious“.

He reiterated that the former Barcelona defender had an affair with the Israeli model, Bar Rafaeli, in 2012, when he had been with Barranquillera for two years, although Leonardo DiCaprio‘s ex-girlfriend has always denied having an affair with Piqué.

Jordi explained that he knew from the beginning that the Colombian singer’s romance with the former FC Barcelona player had a time limit and explained why there are no photos of Gerard with his lover.

You may also like: BTS’ Jungkook and the photos of his incredible waist, which fans envy (Photos)

“He is a very intelligent man and obviously he did not want people to see him with his lover, that is why they almost always separated, he entered from one side and the woman from the other“.

The Spanish reporter also said that there was constant tension between him and Gerard and they even had a fight, as the former Barcelona defender never understood his job and said that he was impulsive, arrogant.

Jordi affirms that Gerard is classist, obnoxious and rude, affirms that he “usually looks over his shoulder” and insists that he never understood why Shakira fell in love with him.

“He’s a guy who, when people really got to know him, they realized he was nasty, classy, ​​treated normal people very badly, and generally looked down on him“.

“Piqué is an obvious cheater of women, everyone knows it“.