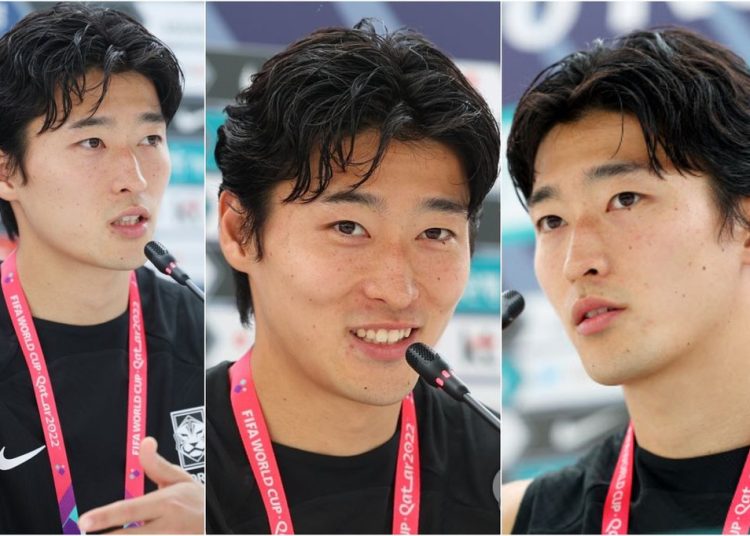 It turns out that the South Korean striker has become a celebrity and social networks have exploded, thanks to his resemblance to a member of the famous band BTS.

According to the New York Times and the site ‘The Athletic‘, at the beginning of the World Cup, the footballer had only 20,000 followers on his Instagram account, in which, he only has just 6 publications. 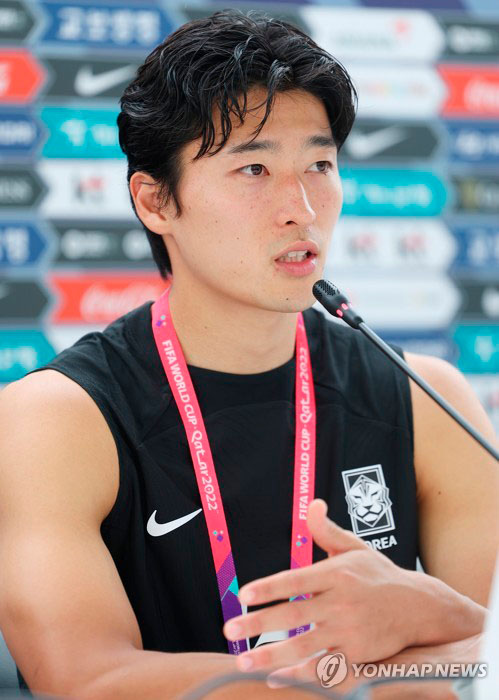 However, since he began to stand out in the world soccer tournament, his followers have increased to 1 million 600 thousand followers in just a few days.

South Korean journalist Yim Hyun-su published a clip of the player Cho in which he simply appears sitting on the bench and the 8-second video went viral, reaching more than 7 million views. The hashtag #guesungcho has also gone viral on social media.

Journalists claim that the soccer player has had to turn off his cell phone and remain incommunicado, as the mobile phone does not stop ringing due to the number of messages he receives on his social networks, in which he is “showered” with marriage proposals. 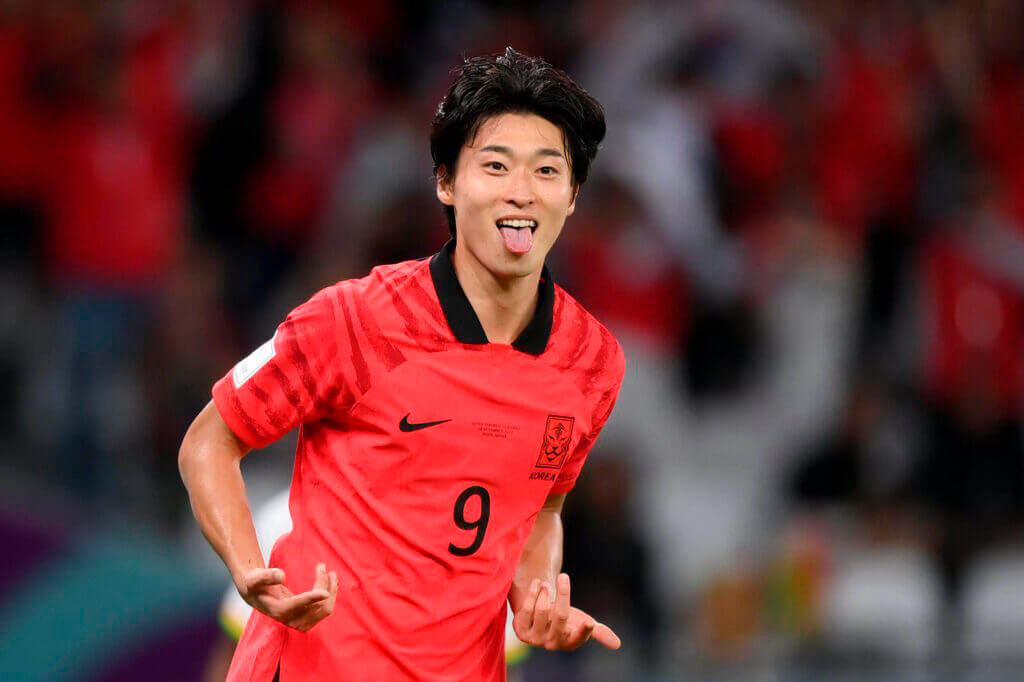 Videos are circulating on social networks in which the soccer player can be seen holding his niece in his arms and some Internet users “dream” of images of him holding a future daughter and forming a family with said Internet users.

While different international media such as Indian Express, the Korea Herald and the Scottish Sun are following his story to know how the growing popularity of the player evolves.