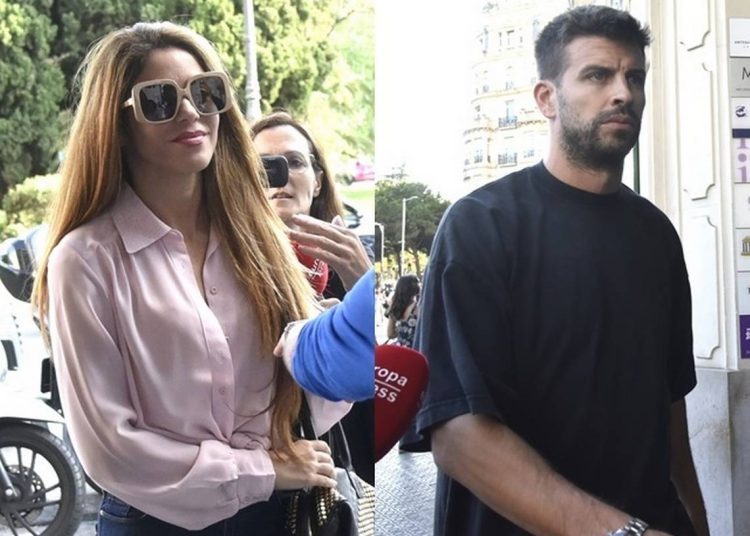 After separating, Shakira and Piqué have been constantly dealing with reaching an agreement for the custody of their children, especially after Shakira decided to change her life and leave Barcelona.

Since nothing tied her to that country anymore. Therefore, the singer opted for Miami, but she needed Pique’s approval and, also, to have custody of her children to be able to take them with her.

A few days ago the former couple reached an agreement and Piqué accepted that the singer would move with their children in the United States, but only needed to sign the agreement to make it official. 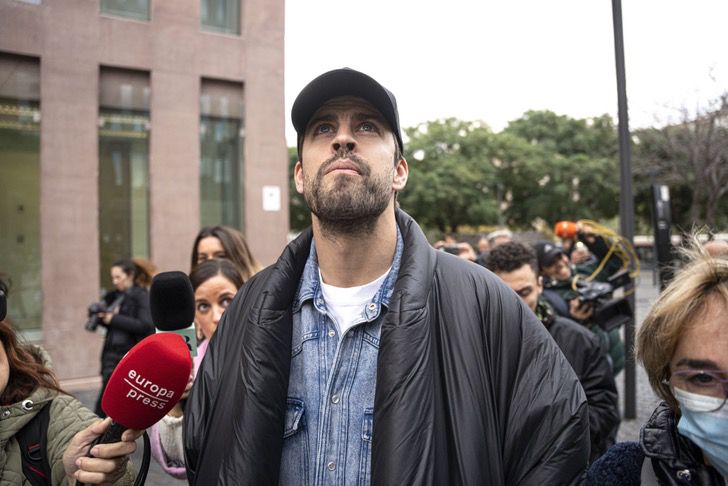 And the day came, and Piqué and Shakira had to meet again. This time they had to have a direct contact since in past notes, there has been talk of the presence of both of them in games of their children.

Although they did not see each other face to face, Shakira and Piqué attended the Court of First Instance and Family Court number 18 of the Judicial City, and they went their separate ways.

Gerard’s lawyer, Ramón Tamborero, revealed that both the soccer player and the singer are “calmer” and that they have thought “about the good of their children”. Likewise, he also denied the rumor that Shakira was trying to prevent Piqué from moving to Miami, or to forbid him to be with his children accompanied by Clara. 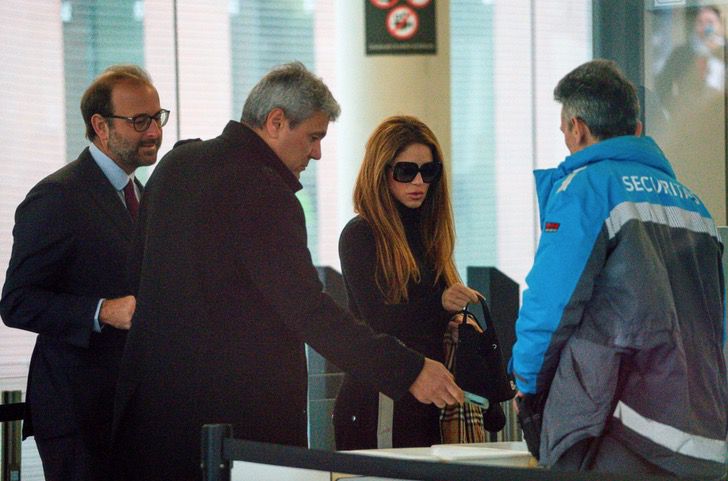 And although neither of the two addressed the press, while Pique walked around uncomfortable and very serious, Shakira walked around like a diva, a situation that previously, it seems, has already cost her problems, even with rumors of being the cause of her divorce.

With dark glasses and an outfit that highlighted her silhouette, the Colombian singer seemed to have dressed to dominate the whole trial. 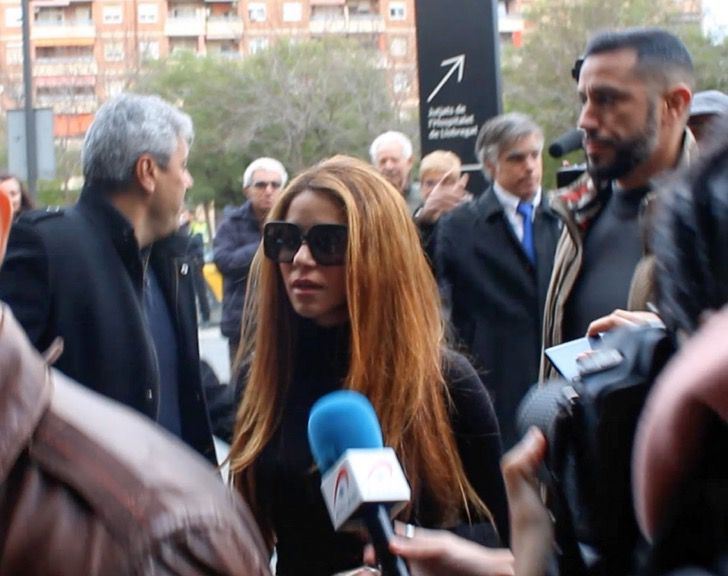