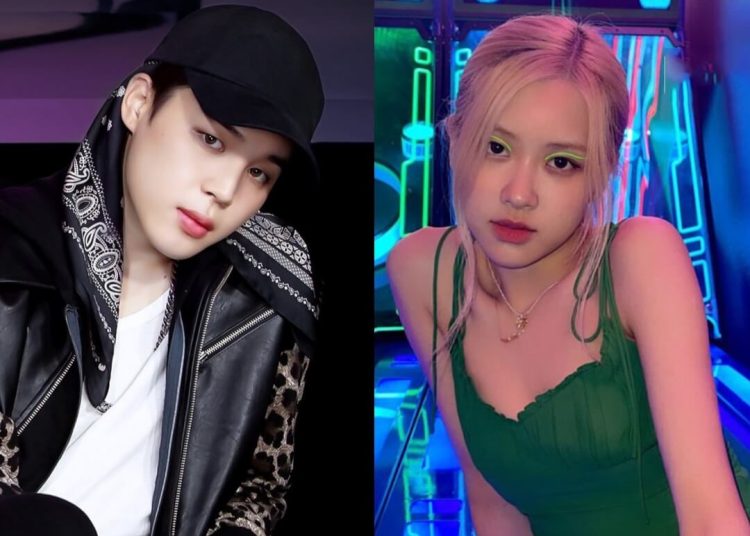 A video of the reaction of the BTS singer, Jimin, went viral on social networks when a fan mentioned the Korean name of Rosé from BLACKPINK, because the way he smiles caused all kinds of reactions, since he seems very interested in the idol.

This was Jimin’s reaction in the images that circulate in networks, which were captured at a group concert, the moment in which the dancer was greeting his fans is appreciated, when one of them shouts “Park Chaeyung“, the Korean name of the interpreter of Gone. At this, Jimin can’t help but be embarrassed and smile.

For their part, some followers of BLACKPINK and BTS believe that the male K-Pop idol could be attracted to the female idol, since it is not the first time that he has been emotional when hearing her name or seeing her.

You may also like: BTS will premiere 2 documentaries on Disney Plus. Find out the details

Although neither of the two artists has confessed to feeling something, there are dozens of videos on networks where Jimin and Rosé are caught looking at each other. In fact, many believe that they like each other, but due to their busy schedules they prefer not to try.

It should be noted that these members of the most popular K-Pop group in the world are not the only ones related, as there are those who believe that Jungkook dated Lisa and that Jennie is currently Taehyung‘s girlfriend.