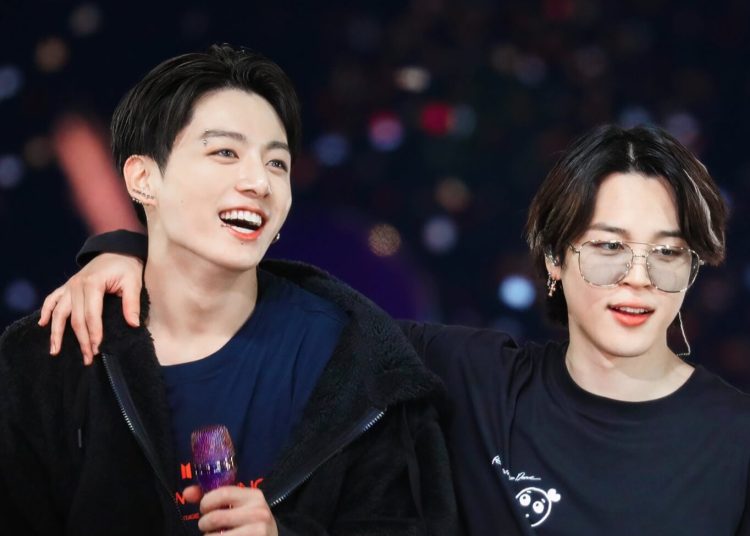 BTS‘ Jimin maintains a fairly close relationship with several of his peers, including Jungkook. Because they are not so different in age, they have been able to get along with each other. Also, they are one of the ARMY’s favorite friendships for many reasons.

With all the experiences they have lived together, it is normal for them to know the habits of their companions, during their first years they slept together in bunk beds and even in the same bed. However, currently in some programs they do not hesitate to sneak into their rooms to play a prank.

You may also like: Selena Gomez declared her love for BTS’ Jungkook and surprising ARMY

In the case of Jimin and Jungkook, the idol decided to share with the ARMY what it’s like to wake up next to the Golden Maknae every morning, since they have sometimes woken up each other by living together. During an interview, Jimin explained that she has woken up her partner at dawn and they have cried together, especially when they have received special nominations.

In another program, Jimin assured that what he enjoys the most is waking up with his partner, although he did not explain the reason, but the video drove their fans crazy.

In other BTS reality shows, it has also been possible to see how Jimin wakes up next to Jungkook, as the singer has sneaked into his room to wake him up while hugging him.