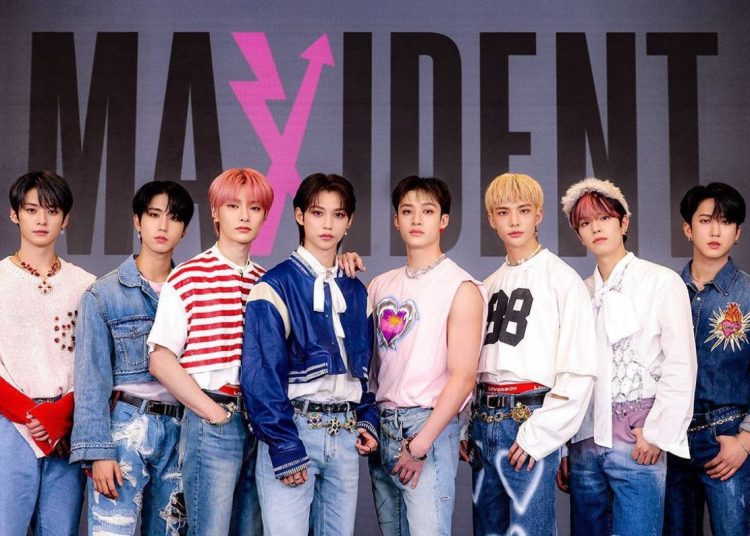 The MAMA Awards, the most important KPOP awards, took place on November 30th in Miami time, many KPOP acts were awarded with important recognitions thanks to their valuable efforts developed throughout 2022, one of the most important years for the genre.

In a year dominated almost entirely by female groups, Stray kids became the big surprise of the night by winning the much appreciated award given by fans around the world “MOST POPULAR GROUP OF THE YEAR”, which was given to the boys after an exhaustive voting where the most popular groups of the moment were nominated.

Big Congrats to them! The Great Winner of Tonight! 🏆

Almost everyone was convinced that the award would go to BTS, hopefully BLACKPINK or even TWICE, but it seems that a new force has emerged in the Asian scene and it is none other than Stray Kids, who were chosen by the general public as the popular group of the year, beating BTS, who had been undefeated for several years.

You could also be interested in: Shirtless photo of Stray Kids’ Bang Chan is leaked while practicing boxing.

Without a doubt this has been one of the best years for the career of Bang Chan, Lee Know, Changbin, Han, Seungmin, Felix, Hyunjin and I.N. The 8 boys are finally achieving the recognition they have been striving so hard for since their debut in 2018, and now this 2023, the boys are set to take the podium as the most popular male group in the world.