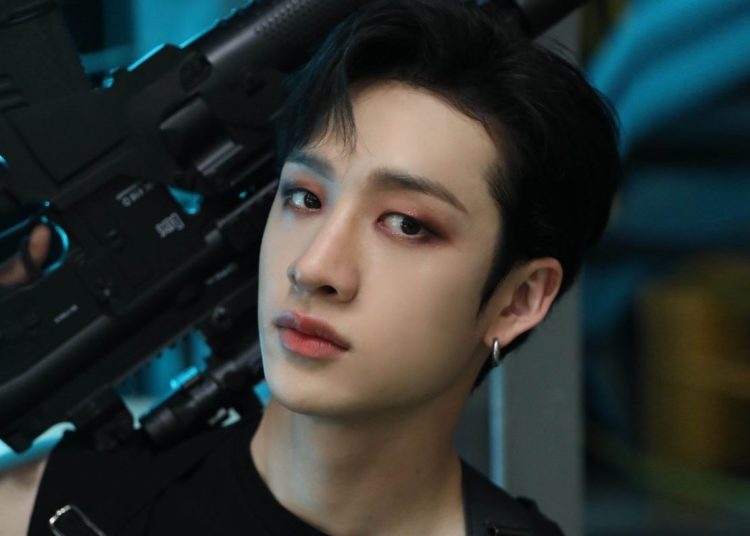 Stray Kids is currently one of the most popular KPOP groups worldwide, the boys successfully completed a world tour, where they met fans from all over the world. Currently, they are in the promotions of their new album, “MAXIDENT”, which already has a moderate success.

The group debuted in 2018 with 8 members, including Australians Bang Chan and Felix, and Koreans Hyunjin, Lee Know, Changbin, Seungmin, I.N and Han. Together they form the ideal team, the guys even compose their own music under the sub-unit 3RACHA with the help of their company, JYP ENTERTAINMENT.

You could also be interested in: BLACKPINK’s Lisa worries fans after appearing bald at concert in the United States.

The leader of the group is Bang Chan, and undoubtedly one of the most popular members. A few days ago, he hosted a major event in Los Angeles, U.

S.A. and received a lot of praises, and the 25-year-old is the main man in charge of composing songs for the boys and taking care of them.

Despite all his busy schedule, the idol manages to find time to complete his agenda very cautiously, and even finds space to chat with his fans weekly through a LIVE on YouTube. Now, it is also known that the boy practices boxing, with the leaked photo where the boy is not wearing a shirt.

You can see the photo below: 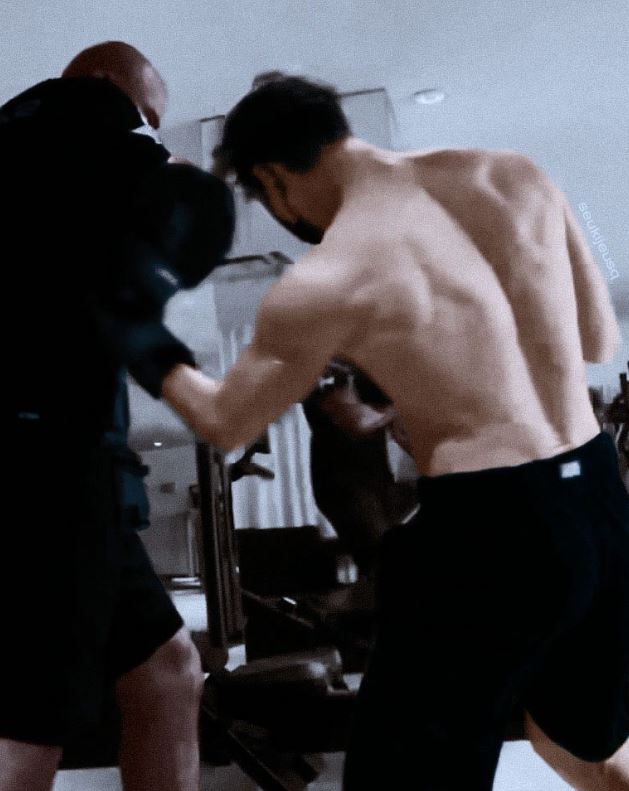